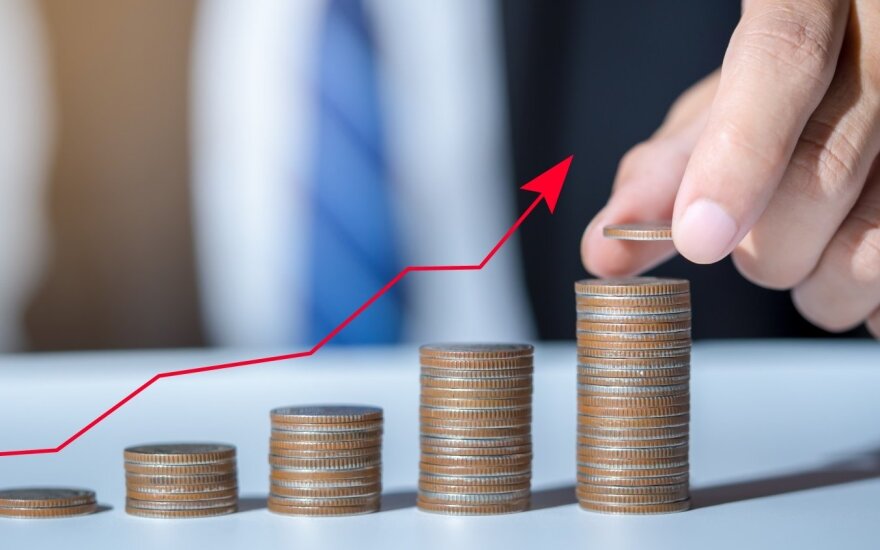 "We don’t have much time but it's possible to do that over this time and adopt those laws," he told the Žinių Radijas news radio on Wednesday.

He also reminded that the amendments should be adopted by July for them to come into force from the start of the next year.

The Lithuanian government says the tax amendments, put before parliament on Tuesday, are aimed at increasing income for low and middle earners, as well as stepping up fight with shadow economy.

The Seimas of Lithuania on Tuesday gave its initial backing to proposed amendment to the Law on Personal Income Tax, with 52 votes in favor, 28 against and 15 abstentions. The parliament plans to further discuss the proposed changes on Jun. 21.

Meanwhile, representatives of the opposition claim the government plans small income rises for almost all groups instead of trying to resolve the most burning issues in several areas.

A three-year tax overhaul plan, proposed by the Lithuanian government is aimed at increasing income...

The European Commission recommends that Lithuania improve tax collection, the quality of the...

A future without cash was the subject of the Swedish-Lithuania Business Forum on Thursday in...

With Lithuania's Tripartite Council set to discuss an increase in the minimum monthly wage on...