BNS
aA
Lithuania's parliament on Friday decided to conduct a parliamentary scrutiny of the economic, financial and management operations of the national broadcaster, Lithuanian Radio and Television (LRT). 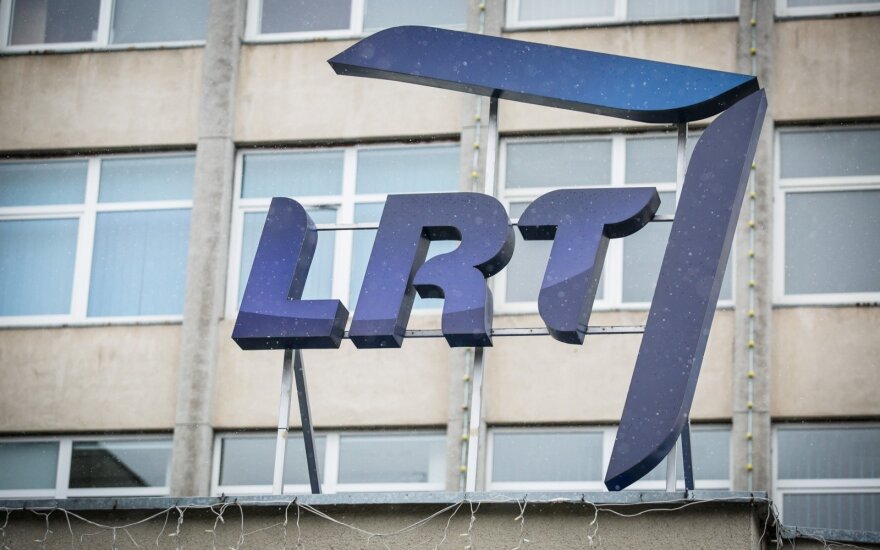 The motion was supported by 59 of Lithuania's 141 parliamentarians, with 18 votes against and no abstentions.

Headed by Parliamentary Vice-Speaker Arvydas Nekrošius of the ruling Lithuanian Farmers and Greens Union (LFGU), the parliamentary commission will not include any liberal or conservative MPs who refused to be part of the panel.

LFGU MP Agnė Širinskienė, chairperson of the Committee for Legal Affairs, said the answers and documents provided by LRT required a more in-depth analysis, which would best be conducted by an ad hoc parliamentary commission.

"All of the answers provided by LRT required a thorough analysis, and LRT operations, which were being established in the inquiries from Seimas members, require parliamentary control to check the application of the LRT law and other legal acts," she added.

In Širinskienė's words, even after a repeated address by a group of parliamentarians, the LRT council failed to provide the requested information about LRT management, economic and financial operations in full, citing confidentiality.

Some opposition MPs said the proposal to check LRT's financial and economic operations was interference with free press and persecution of journalists for criticism.

Conservative MP Mykolas Majauskas stated that the check was an attempt to settle personal accounts with some of the journalists.

"Just recently people defended free speech outside the national broadcaster's building and are now again challenging free speech. There are attempts to settle personal accounts with those who have the courage to criticize you," he added.

Under the resolution, the parliamentary commission has been authorized to check the 2016 report submitted by the LRT council by June 1 and verify "whether the LRT management structure, the number of employees, the size of their salaries, the ratio between LRT shows, shows authored by LRT in cooperation with production companies or independent producers and production companies and independent producers only facilitates rational use of money of the state budget and is in accordance with the existing market conditions in Lithuania."

The MPs will also verify whether the governmental resolution, which has been unchanged for 15 years, did not allow lack of transparency in procurement procedures, facilitating corruption environment and avoidance of public procurement procedures by LRT. Furthermore, the commission has been authorized to establish whether the prices of services paid by LRT to producers is in line with market conditions, etc.

Before Friday's motion, dozens of parliamentarians twice sent inquiries to the LRT council with similar questions, however, did not get all the answers they wanted.

The LRT Council first refused to provide the parliament with specific data, citing commercial secrets and confidentiality clauses with production companies and producers. With approval of producers, some of the data was later provided.

Eighty Lithuanian parliamentarians asked additional questions to the council of the national...