BNS
aA
Lithuania's parliament on Thursday gave a green light to dispatch of more troops to international missions abroad, including increased participation in efforts against the Islamic State group. 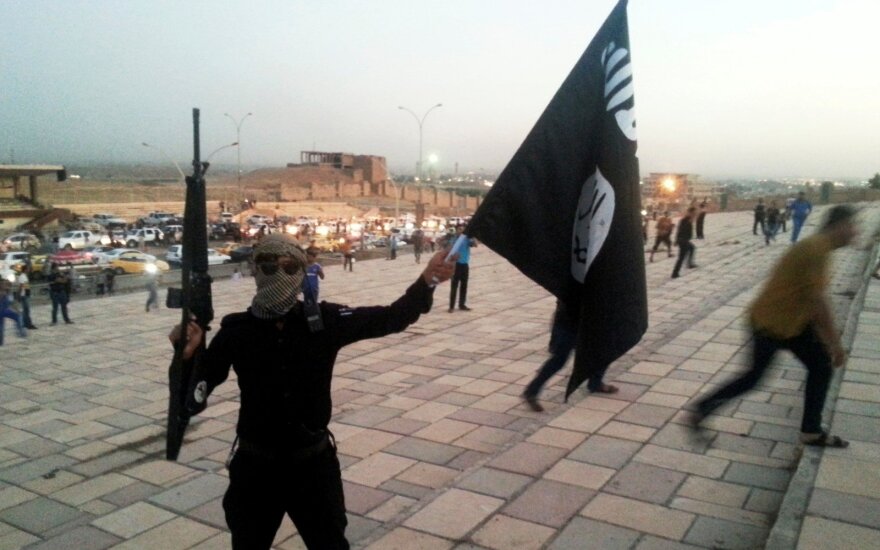 At the grips of the ISIS
© Reuters / Scanpix

The bid was supported by 87 parliamentarians, with no votes against or abstentions.

"Participation in international operations is a very important mission of a NATO member-state. By participating in international operations, Lithuania, which took on leadership of one of the provincial reconstruction groups, won a very good name among NATO members and contributed to the fact that we in Lithuania are today ready to defend our state with our national capacities and troops of the Alliance's member-states," Social Democratic MP Juozas Olekas, Lithuania's former defense minister, said at the parliament on Thursday.

Another former defense minister, MP Rasa Juknevičiene of the conservatives, emphasized the importance of explaining the people of Lithuania why our troops need to take part in missions abroad.

"People do not always understand why we have to spend money and send people so far away, especially the remote countries, such as Iraq or Afghanistan. I can cite an argument stated by one of the troops I worked with. When speaking to school students, he said: 'If we want no war in our territory and our country, we have to defend our peace far away from our capital and our country.' (…) We have to be in Ukraine and in the countries where our Allies, such as the United States, ask for our help," said Juknevičiene.

Under the resolution, Lithuania will be able to send up to 40 military and civilian members of the defense system to the Inherent Resolve and Spartan Shield operations headed by the US-led coalition. Currently, up to 30 troops can be sent to Inherent Resolve. Six instructors have been sent to the mission and they can be sent for training of Iraq's Armed Forces.

Furthermore, the bill no longer specifies the country where Lithuanians could fight ISIS, not limited to Iraq. The US-led coalition fights the Islamic State in both Iraq and Syria.

The number of troops for other operations remains unchanged.

The latest Seimas mandate is in effect for two years, with the current mandate to expire on Dec. 31.

Baltic countries discuss how to contribute to fight against jihadists

The three Baltic countries are discussing how to contribute to the international community's fight...