BNS
aA
Audrius Siaurusevičius, the director general of Lithuanian Radio and Television (LRT), says that parliamentarians have set up a commission parliamentary scrutiny of the public broadcaster with the aim of leaking information to the media. 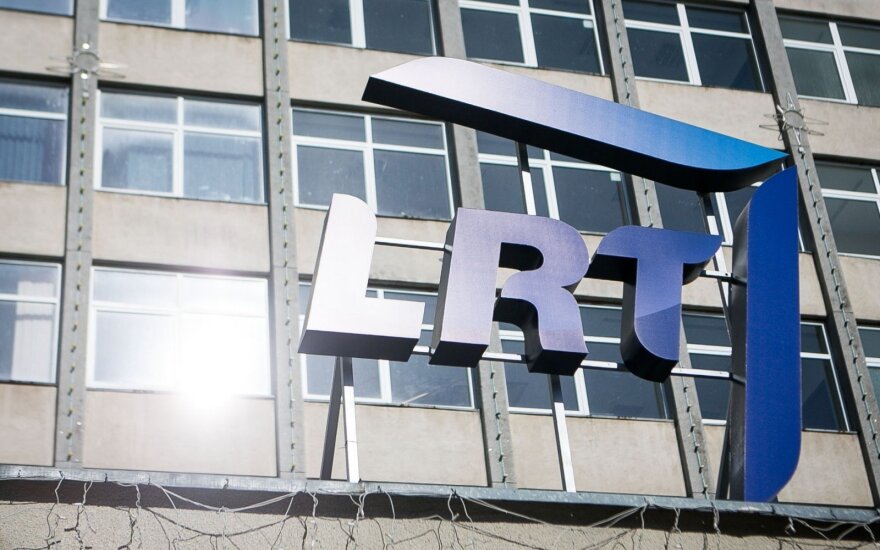 "I think one of the goals why it is the commission rather than any other body is that (information) should flow from the commission to the media. They would then be depicting and commenting (on it) -- everything is clear to us," he said in an online interview with Delfi.lt.

Siaurusevičius believes that the situation will cause a constitutional dispute.

"But I do hope that democracy will win in Lithuania and LRT will remain free from direct control by politicians," he said.

Siaurusevicius said he was surprised at the refusal of the Seimas to task the National Audit Office with the scrutiny of LRT's performance.

A group of opposition lawmakers plan to ask the Constitutional Court to look into whether the parliamentary scrutiny of LRT's financial operations is in line with the Constitution.

Lithuanian Prime Minister Saulius Skvernelis has said that LRT's performance should be scrutinized by law-enforcement bodies, which may bring in experts if needed, rather than by politicians, who may lack competence.

The Seimas commission has until June 1 to assess a 2016 annual performance report submitted by the LRT Council. It is also expected to look at whether public funds are used rationally and whether prices for services purchased from producers are within market conditions, as well as at other aspects of LRT activities.

Tens of parliamentarians in late 2017 twice sent a list of questions to the LRT Council, which refused to answer some of the questions, citing confidentiality clauses in its contracts as the reason.

Lithuania's parliament on Friday decided to conduct a parliamentary scrutiny of the economic,...

The Lithuanian National Audit Office (NAO) expects to decide by mid-January whether or not to...