Elta EN
aA
On Thursday, the Lithuanian Parliament adopted amendments to the Law on Provision of Information to the Public and the Code of Criminal Procedure initiated by President Dalia Grybauskaitė. It is hoped this will enhance freedom of the press, democracy and respect of human rights. 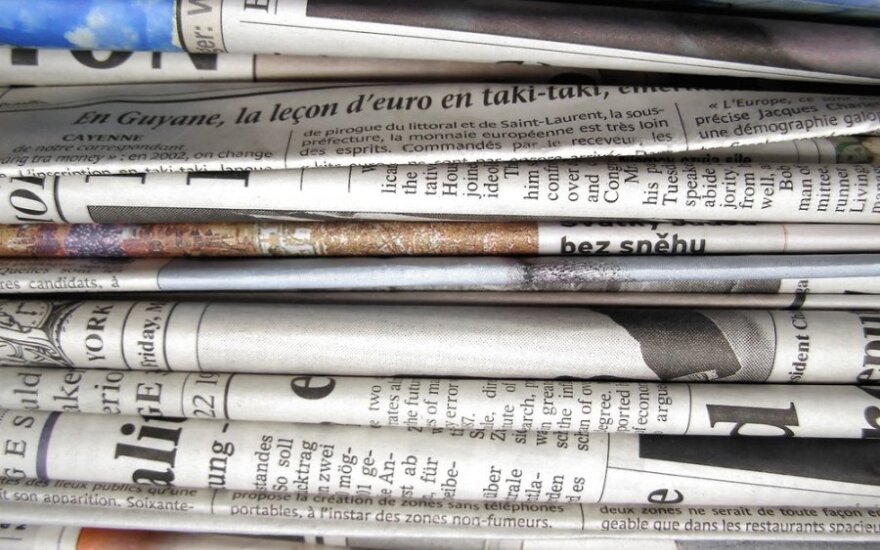 "Law enforcement bodies have to start working in a European way, human rights and freedoms have to be protected not only by repressive methods. Soviet criminal prosecution methods demean Lithuania and are intolerable in a democratic country with the rule of law. Therefore, respect of human rights must become the priority of law enforcement and other state institutions," the president said.

Based on the amendments, any prosecution procedures - searches, seizures, phone tapping or secret surveillance, which limit freedom of the press and restrict human rights - can be carried out only under circumstances of vital importance to the public and only when revelation of a source of information will cause less harm than if it is not revealed.

Under the amendments proposed by President Grybauskaitė, a court could order a journalist to disclose his/her source of information only after holding a hearing to hear the journalist's arguments. Now, a judge can make such a decision in response to a prosecutor's request without holding a hearing.

The president submitted the amendments in response to the law enforcement's actions against journalists of BNS news agency as part of a pre-trial investigation into an alleged leak of a state secret.

Moreover, under the new provisions, people will be able to demand that law enforcement officers record a search or a seizure, or ensure participation of independent observers in such procedures, if they have doubts regarding the legitimacy of the methods used, disproportionate use of force or even unethical or disrespectful actions against a person.

According to the president, it is an important step trying to improve human rights situation in Lithuania. Grybauskaitė said that human rights protection is an inevitable step seeking for public trust and respect of law and the state.

Lithuania's President Dalia Grybauskaitė has vetoed amendments to the Law on Public Procurement,...