(1)
BNS EN
aA
The Lithuanian parliament's National Security and Defence Committee has decided to initiate update of the agreement reached among political parties on defence spending. 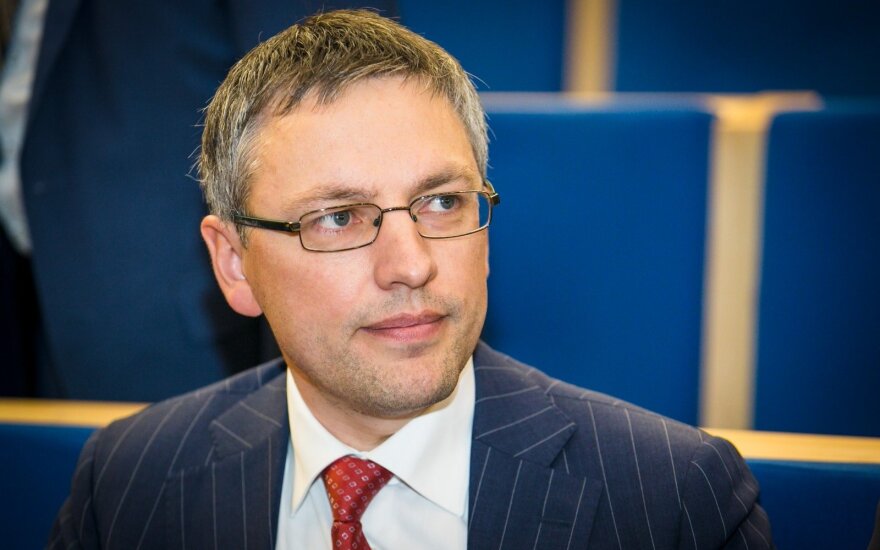 "To be able to prepare and deter new threats, we must raise the financing of our security and national defense," the committee's chairman Vytautas Bakas, a member of the ruling Peasant and Green Union, told BNS on Tuesday.

Earlier in the day, the committee took a decision on the need to update the defense policy agreement signed by political parties represented in the parliament in May of 2012.

In Bakas' words, the updated document should include a provision on gradual increase of defense spending to reach 2.5 percent of the gross domestic product (GDP) in 2020.

Related articles
How will the Lithuanian army be armed in 2017?
Peasants mull revising parliamentary agreement on defence

In his words, the updated document should be signed before the end of 2017.

"I expect we will have the new national agreement this year. It will make no sense later. It is vitally important to send the message to our international partners that we can be their equal partners in negotiations and be able to speak to political architects in the US and NATO headquarters, take leadership in the region and address problems that we did address until now or were not too involved in," the committee's chairman told BNS.

In his words, the regional and the global security situation is changing very fast.

"When we started drafting the (national security) strategy, we didn't have Trump, the US presidential elections, we did not have the challenges we see today, Brexit will bring enormous aspirations to influence the political system in Germany, the Netherldands and Italy. We did not have this scope of cyber attacks, NATO's external border is in question," the chairman of the National Security and Defence Committee said.

In the 2012 agreement, political parties agreed to raise the defense spending annually to reach 2 percent of the GDP, as required by NATO. Although the document did not specify any dates, the belief was that the level of financing would not be possible before 2020. The current government has committed itself to earmarking 2 percent of the GDP to defence in 2018.

This year's defense spending should be around 1.8 percent of the GDP this year.

PM backs proposal to boost defence spending to 2.5% of GDP (1)