BNS
The Lithuanian parliament's National Security and Defence Committee on Wednesday heard information from the Special Investigation Service (STT) about possibly unlawful influence of businesses and interest groups upon political processes, however, the committee's chairman Vytautas Bakas refused to elaborate, saying the report was classified. 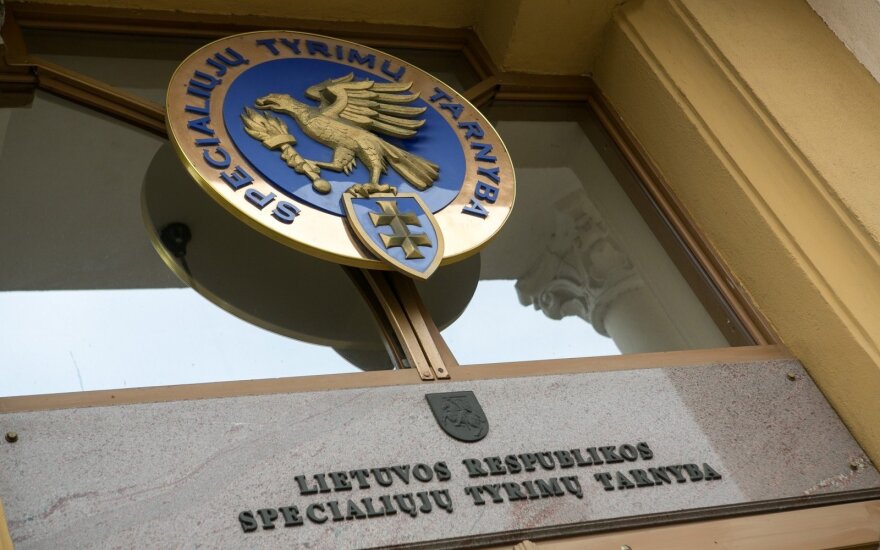 "The service did a huge job, which has been systematized and is really worth attention, it concerns both legal and physical entities," Bakas told journalists after the Wednesday's meeting held behind closed doors.

"The information that has been presented is classified for now. We really want the investigation to proceed in a high-quality manner and well, we want the society to be informed as much as possible, we want to find solutions and prevent such influences, which often does not match the public interest," the committee's chairman said.

Bakas confirmed that the meeting addressed possibly unlawful funding of political parties, however, did not disclose whether the panel received more information than there is in connection to the political corruption case that has already been handed to court. In the case, suspicions were brought against the Liberal Movement and the Labour Party. The chairman also did not specify whether the information could transform into new pre-trial investigations or respond whether representatives of political parties would be invited to testify for the probe.

"We spoke about unlawful business influence upon political processes and the political system in whole. Today we spoke more about national matters, however, the scope of the probe is somewhat bigger, not just the Lithuanian businesses but also other groups of interest," said Bakas but refused to comment whether the influence came from Russia and Belarus.

"The information we heard today is confidential, we will disclose the processes to the public when we draft the conclusions," Bakas said in response to many questions.

In mid-October of 2017, the parliament authorized the committee to conduct a probe into unlawful impact of persons, business entities and other interest groups upon decisions of state institutions and other unlawful influences upon political processes.

The Special Investigation Service (STT) says that MG Baltic, one of the country's biggest business...