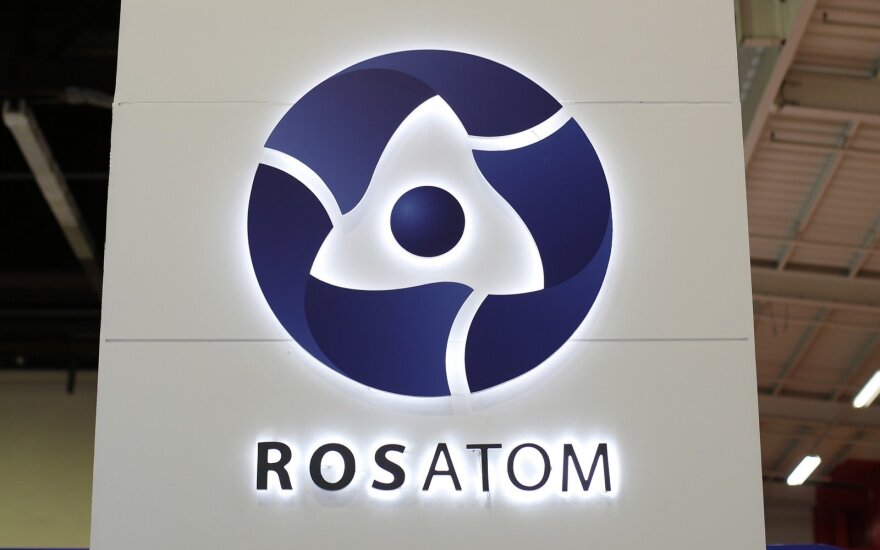 "I have full support from our political group, with signatures of a few other members of other groups. Further discussion is in progress. I understand well that the decisions of our partners has to do with beliefs and different policies in this context. Everyone knows well that we have a chance to cleanse ourselves and correct the mistakes that have been made," said the politician.

In Bakas' words, the probe should identify other representatives of interests of Russia's Rosatom, in addition to MP Mindaugas Bastys of the Social Democrats.

A parliamentary probe of Bastys' ties conducted in spring established that the MP acted against Lithuania's interest, posing a threat to Lithuania's security by contacts with Yevgeny Kostin, who is seen as a representative of Rosatom, Piotr Voyeiko, a former KGB agent, Ernest Matskevich, a journalist of the Russian state channel RTR, Saturnas Dubininkas, who is said to be a former Kaunas mafia leader, and Vadim Pakhomov, a businessman suspected of illegal activity. Bastys now faces impeachment over the suspicions.

The Lithuanian parliament on Tuesday launched impeachment proceedings against Mindaugas Bastys , a...

The Lithuanian parliament's fall session may initiate more impeachment proceedings, in addition to the...

12 Lithuanian MPs failed to apply for access to classified info

Thirteen Lithuanian parliamentarians have not applied for permits to work with classified information,...

The Lithuanian parliament on Tuesday approved a conclusion by a special commission that calls for...