DELFI EN
aA
The Seimas Ombudsman Raimondas Šukys addressed the Ministry of Culture with a recommendation to draft a sample regulation, which would assure that the right of journalists to get information is properly implemented by governmental and municipal institutions. 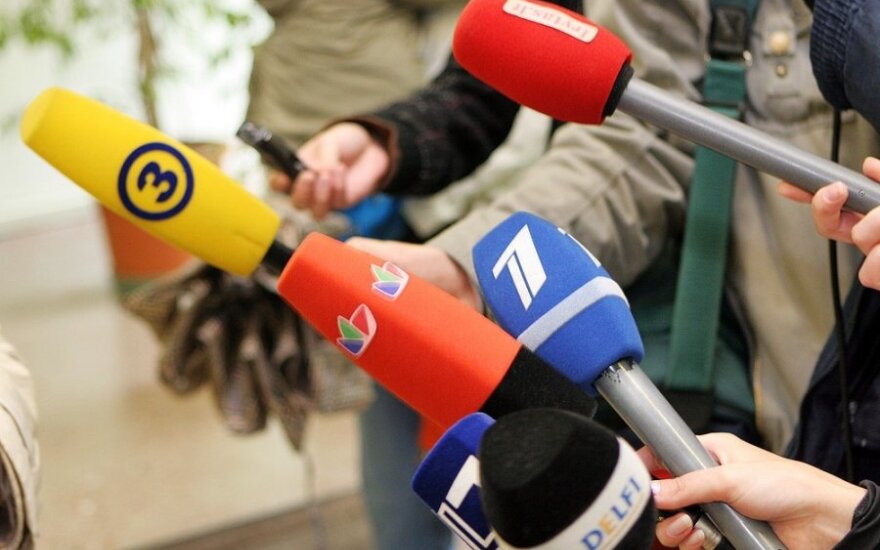 “Having evaluated this problematic issue, when different bureaucratic obstacles do not allow journalists to exercise their right to get information about work of municipal institutions and agencies as well as their officials, I provided a recommendation to the Ministry of Culture, which agreed to draft a sample regulation and submit it to the Government of the Republic of Lithuania for approval,” said Šukys.

The Seimas Ombudsman has also recalled the complaint received from the president of the Lithuanian Radio and Television Association concerning faulty regulation of Kaunas municipality. The regulation restricts the ability of representatives of media organisations to access municipality as well as to get an interview or comments from its officials.

On Thursday, the Lithuanian Parliament adopted amendments to the Law on Provision of Information to...