BNS
aA
The Seimas of Lithuania has lowered the threshold for the adoption of constitutional amendments on a dual citizenship referendum. 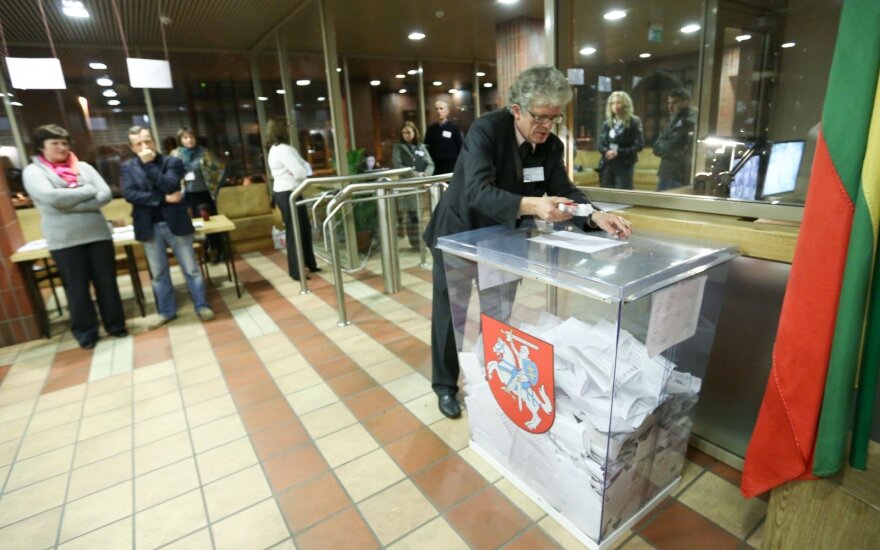 67 lawmakers last week voted for the amendments to the Referendum Law, three were against and 16 abstained.

The changes will introduce an exception for the adoption as fewer votes in favor would be needed for changing Article 12, compared to Chapter 1's other articles. The article would be changed if over a half of all voters who took part in a referendum voted "yes", but no fewer than a third of all citizens having the right to vote.

Ramūnas Karbauskis, leader of the ruling Lithuanian Farmers and Greens Union, confirmed that the parliament would turn to the Constitution Court on the constitutionality of the adopted amendments after the start of the Seimas' fall session.

Currently, the constitutional article defining citizenship can be amended in a referendum with over a half of all voters in the referendum voting in favor but the number must

Lithuania's officials say that a dual citizen referendum could be held in tandem with next year's presidential election.

The Lithuanian parliament's working group is discussing two alternative formulations of the question...

Referendum on dual citizenship in parallel with the presidential election: is it too late for the preparations?