LT Daily
aA
Russia’s energy minister said a second gas pipeline, Nordstream 2, that will bypass the Baltic States and Poland to supply Germany directly with natural gas was a key energy project for Russia in 2016. 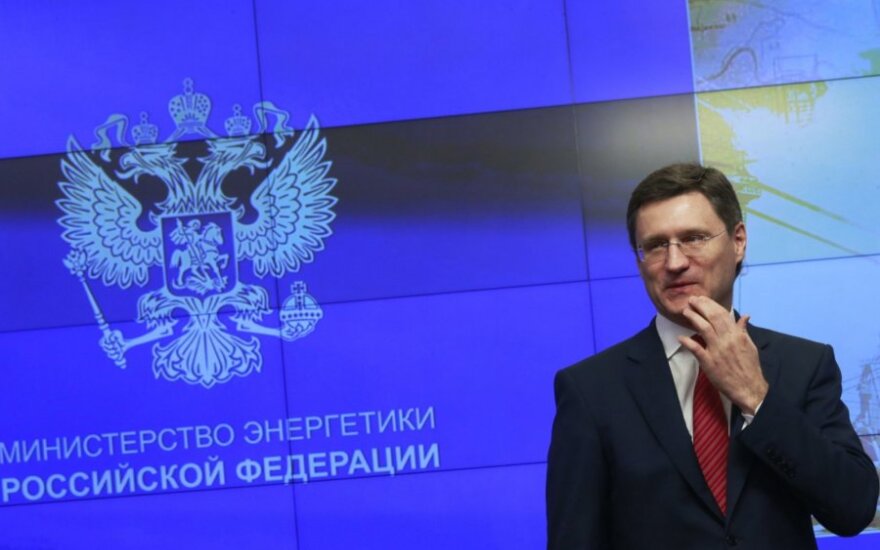 "Nord Stream 2 is undoubtedly a key project which is being implemented today. Joint venture companies are being set up and a permit has already been received from the German anti-monopoly regulator," said Russian Energy Minister Alexander Novak.

Nord Stream 2 involves the construction of two lines of the pipeline with the total capacity of 55 billion cubic meters from Russia to Germany across the Baltic Sea. The route and the entry point to the German gas transport system in Greifswald are planned to be the same as for the first Nord Stream gas pipeline launched in 2011.

The project will be built by New European Pipeline AG, a joint venture company. Gazprom will hold a 51% share in the company, while German energy giant E.ON and BASF/Wintershall, British-Dutch Shell, Austrian OMV will all hold 10% each, while France’s ENGIE will take a 9% stake.

Novak said that Russia is also interested in implementation of the Turkish Stream project depending on the level of European and Turkish are interest in the project.

“The Turkish Stream is also on agenda. I know that both the European Commission and energy ministers of European countries are working at the issue. For our part we’re ready to implement such a project but only if the European and Turkish partners show final interest," Novak said.

Novak said that negotiations hadn’t been resumed on the Turkish Stream project yet.

Lithuanian Prime Minister Saulius Skvernelis plans to focus on energy issues, such as the planned...