Salvaging An-2 plane is too expensive, Lithuanian transport minister says

BNS
aA
Lifting the An-2 airplane from its crash site at the bottom of the Baltic Sea is too expensive, says Lithuania's Transport and Communication Minister Rimantas Sinkevičius, adding he would suggest at the government's meeting on Tuesday to leave the airplane on the seafloor. 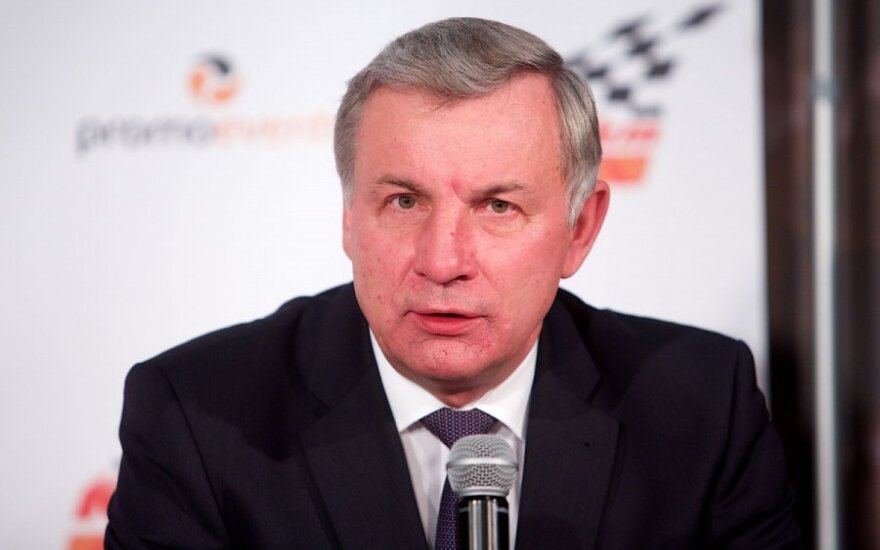 In his words, the costs of the lifting operation would be too high, and the investigation of the aircraft's system faults would not reveal the essence, therefore, the An-2 should be left in the sea.

"I will propose leaving the aircraft where it is. (...) One thing is that it is too expensive. Another is that the aircrafts are in use for about 50 years and some system errors, if any, in this type of airplanes have been discovered over the 50 years. I believe this could have been caused by technical errors or possibly human errors, natural conditions may have had an effect. Finding some system faults would be a difficult task," Sinkevičius told BNS after the government's meeting on Monday.

Related articles
An-2 sunken aircraft lifting operation ended, one body recovered
Sunken An-2 to be inspected by divers, no salvaging plans

In his words, even if the aircraft is lifted to the surface, the causes behind its crash may never be revealed, as its wings were damaged during the recovery of the pilot's body over the weekend.

The An-2 with two experienced Lithuanian pilots Adolfas Mačiulis and Alvydas Selmistraitis went missing above the Baltic Sea on May 16 en route from the Swedish city of Gothenburg to Klaipeda. Three days later, the airplane was discovered on the Baltic seafloor 124m below the surface over 100 kilometres from the Lithuanian coast.

The lifting of the An-2 plane that crashed in the Baltic Sea in mid May was ended on Friday night,...

Sunken An-2 to be inspected by divers, no salvaging plans

The An-2 plane, which crashed and sank in the Baltic Sea in mid-May, will be lifted up from the...