'Sakartvelija' could be 2nd name for Georgia in Lithuania - language watchdog

BNS
aA
The chairman of the State Commission of the Lithuanian Language says that "Sakartvelija" could be a second name for Georgia in the Lithuanian language for a certain period of time. 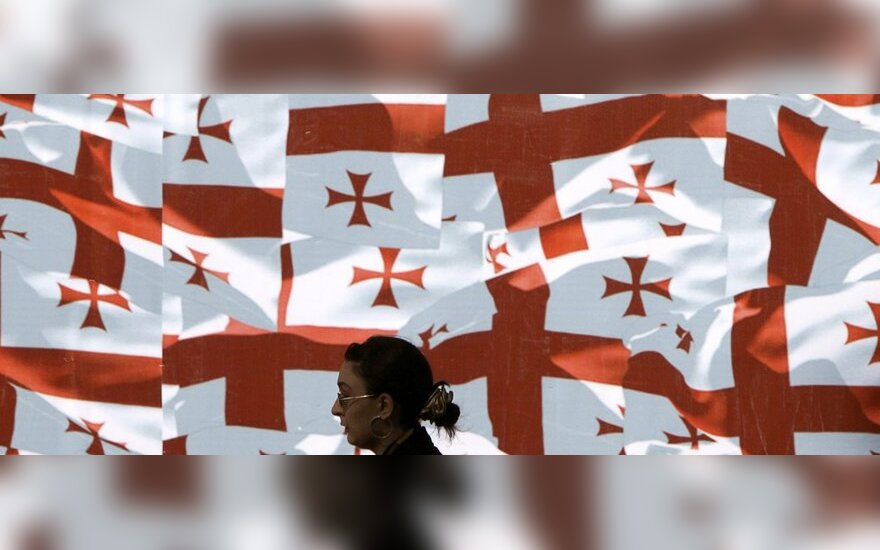 Audrys Antanaitis commented on Georgian President Giorgi Margvelashvili's call on Lithuanians to change the name they use for his country from "Gruzija" to "Georgija" or "Sakartvelo".

"Even if we accepted the second option as Sakartvelija, then it would be a second name, at least initially, and it would take many years for it to become the first one," Antanaitis told BNS on Wednesday.

According to the chairman, the commission is ready to consider including "Sakartvelija" among words acceptable for use in the Lithuanian language, but it needs an official request from authorities, such as Georgia's embassy or the Foreign Mininstry, to do so.

He said that the commission would not address the issue at its own initiative as it maintains that the current name for Georgia "has historically taken root in Lithuania".

The Georgian president told Lithuanian media in late November that "Gruzija" reflected the Russian name for his nation.

The language watchdog said earlier that it saw no reason to make the change, noting that "Gruzija" had a long history of use and a unique form that fits the Lithuanian language and that "Sakartvelo", the native name of Georgia, was not officially used by any EU member state.

Georgian President Giorgi Margvelashvili is coming on an official visit to Lithuania on Thursday.

Georgian President Giorgi Margvelashvili is to come on an official visit to Lithuania on Thursday.

The State Commission of the Lithuanian Language will this week discuss whether it support changing...