(11)
DELFI EN
aA
Russia's Prosecutor General's Office has opened an investigation into the legitimacy of the independence of the Baltic states. The office is to look into whether a decision, made by the State Council of the USSR in 1991, to recognize the three breakaway states as independent nations was legal, newsru.com reports. 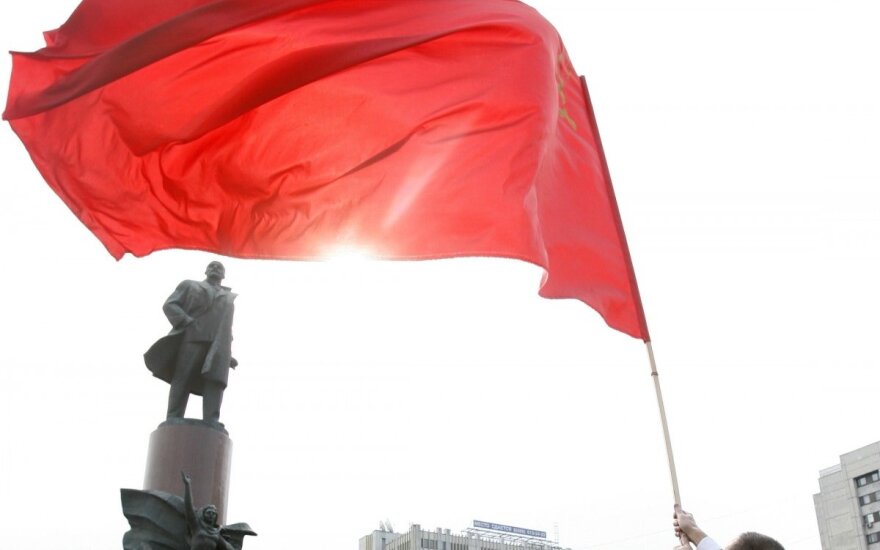 Russian news agency Interfax quotes a source saying that Russia's Prosecutor General's Office has accepted an enquiry previously made by several parliament members. "The decision to recognize the Baltic states' independence is juridically harmful, because it was adopted by an unconstitutional body," the source said.

He added that the enquiry would be analogous to the one that the office made regarding the status of Crimea, ruling recently that the 1954 decision to hand it over to the Ukrainian SSR was illegal. The source noted, however, that this conclusion of the Russian Prosecutor General's Office did not carry any legal consequences.

"The Office of the Prosecutor General of Russia merely stated that the transfer of Crimea to Ukraine under Nikita Khrushchev was unconstitutional, because the decision was made by state bodies that were not authorized to do so," the source explained.

Lithuanian leaders on Tuesday said the investigation regarding the independence of the Baltic states was "a provocation".

"Our independence was gained through the blood and sacrifice of the Lithuanian people. No one has the right to threaten it. Only we will decide our fate," Lithuanian President Dalia Grybauskaitė said.

The country's Minister of Foreign Affairs Linas Linkevičius said Russian prosecutors' decision to probe whether the Soviet Union lawfully recognized the Baltic states' independence "is a provocation to say the least".

"It's in fact legally, morally and politically absurd. Unfortunately, it’s not the first action of such nature recently. How far they are going to go in this absurd situation will depend on Russia itself, and I also hope for Russia's political comments soon," the minister told BNS.

Lithuania declared independence from the USSR on 11 March 1990. However, it took a year and a half for the Soviet Union to recognize Lithuania's cessation, which it did on 6 September 1991, following a failed coup in Moscow.

The legality of the Baltic states' recognition was brought to question this June by two members of the Russian State Duma, Yevgeny Fyodorov and Anton Romanov, both representing the United Russia party of President Vladimir Putin. They argued that the body that made the decision, the State Council of the USSR, was not authorized to do so and inflicted great harm on the country.