LT Daily, media brief
aA
Russia‘s influence on Lithuania and the Baltic States is in serious decline with Russian businesses and capital playing a smaller and smaller part in the region, according to Forbes.
Sekite svarbiausias naujienas socialiniuose tinkluose! 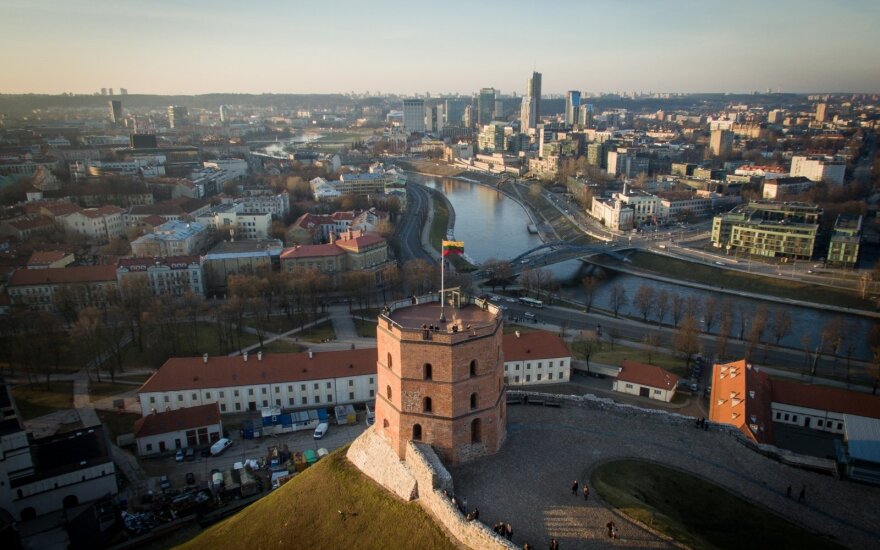 “Based on Russian businesses there, Russian capital and influence is waning. Russia has absolutely zero soft power in the Baltics. If the bulk of humanity there is waving foreign flags, it’s the stars and stripes, not the red, white and blue of the Russian Federation by a long shot,” writes emerging markets analyst Kenneth Rapoza in Forbes.

Rapoza spent a week in Lithuania to review the level of Russia‘s influence and status in the country and wrote that almost everyone between the age of 25 and 70 had something bad to say about Russia and the Soviet Union.

“People between the ages of 25 and 70 all had something lousy to say about the Russian government. They didn’t like it. They had bad memories of Soviet times,” writes Rapoza.

Rapoza pointed to waning influence of Russian businesses on Lithuania and the Baltic States: “If Russians had any money, they’re not pouring it into Lithuania to gain influence in its economy, or make friends with politicians looking for jobs for his constituents. The first three quarters of 2015 saw a total of $633 million in direct foreign investment into Lithuania from Russia. That is down from $1.3 billion in the same three quarters of 2014 and $1.4 billion in 2013.”

“There is no money flying out of Russia and trying to take over Lithuanian business,” he writes.

Rapoza points to Lukoil’s exit from Lithuania, Latvia and Poland last week after doing the same in the Ukraine and the exit of Gazprom from Lithuania’s grid business in 2014. “They get the message: you’re not welcome here,” he said.

“Russians are involved in Lithuania, but most are either self-exiled techies looking for a better start-up culture, or Moscow-born billionaires like Andrey Melnichenko who like to make money,” said Rapoza.

Melnichenko recently transferred his share ownership in Lithuania’s Lifosa phosphate and fertilizer company from Russia to Switzerland, making it an international company but Lifosa, Rapoza writes, remains a full corporate tax entity of Lithuania and one of the country’s biggest employers.

However, he also said that fears of a Russian invasion of the Baltics were overblown.
“The older ones [Lithuanian people] believed Russia could invade, just like Americans believed the Russians would do in the 1980s. They never came into Alaska. I’m betting they never make it to Riga, either.”

The author writes that Lithuania has reduced its dependence on Russian gas by starting to use the liquefied natural gas terminal at Klaipeda and gas supplied by Statoil and Russia had nothing to say about it – Gazprom has even reduced prices due to Statoil competition.

Rapoza believes that Russia had already lost the soft power war in the Baltic States at the end of the 20th century and paints a picture of a country in retreat in the Baltics rather than one ready for a takeover of the three states.

Russian media has been flooded with articles in which senior Russian officials openly explain how they...

Lukoil has sold its chain of 230 filling stations in Lithuania , Latvia and Poland to Austrian...