BNS
aA
The report on the detention of a Lithuanian intelligence officer in Russia is a response to the arrest of a Russian citizen, suspected of spying for the Russian Federal Security Service (FSB), in Lithuania, says Mečys Laurinkus, former chief of the Lithuanian State Security Department. 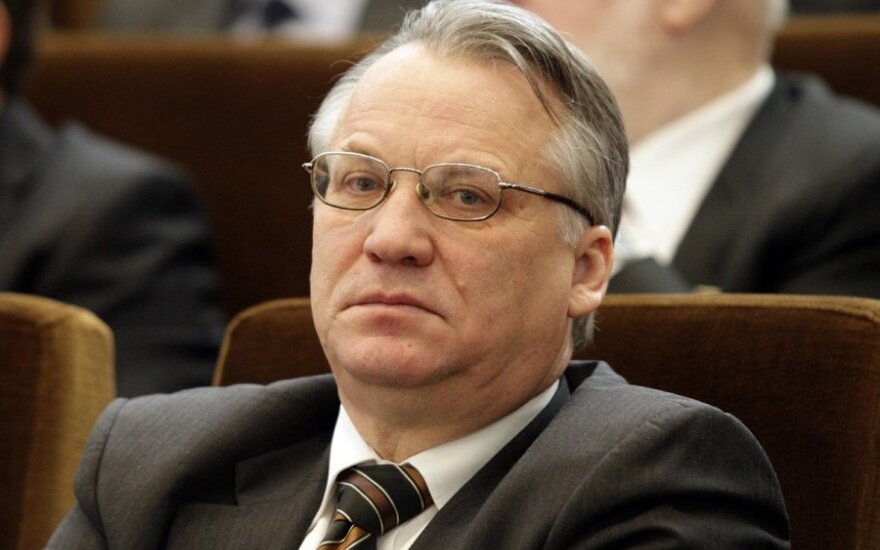 "I was wondering why there was no response from Russia when Lithuania detained an FSB officer, although his identify was not disclosed and only his employer was mentioned. I thought there would be nothing until 9 May, until all the parades were over. They will respond after some time. And they have responded," Laurinkus told BNS on Wednesday.

There have been no situations in the past when Russia would not respond, he said, adding that the detentions of spies in Lithuania and Russia are directly related.

In his words, the possibility of a swap will depend on whether the information published by Russia is correct.

He added that "we have never had such a case in post-independent Lithuania that we should deal with such a situation".

"We've had the so-called legal agents from the Russian side. And legal agents are defined as those working under the diplomatic cover. They are protected from detention, from the judicial process. They are just sent away. And there's a second category of illegal agents. They don’t have the diplomatic cover but work in a foreign county, collecting information as intelligence residents. So that's a different case as they have no protection, they can be prosecuted, and negotiations are held between two countries," Laurinkus, who lead the State Security Department in 1998-2004, said.

On Wednesday, the Russian FSB said it had detained a Lithuanian intelligence officer. The report comes three weeks after a Russian citizen, suspected of having spied for the FSB, was detained in Lithuania.

A court in Moscow's Lefortovo District later sanctioned the arrest of Aristidas Tamošaitis after he was officially charged with espionage, according to Interfax news agency.