DELFI EN
aA
Allies of Russian President Vladimir Putin are leaving London – a decision that was made after the British government's requirements to punish the rich Russians. 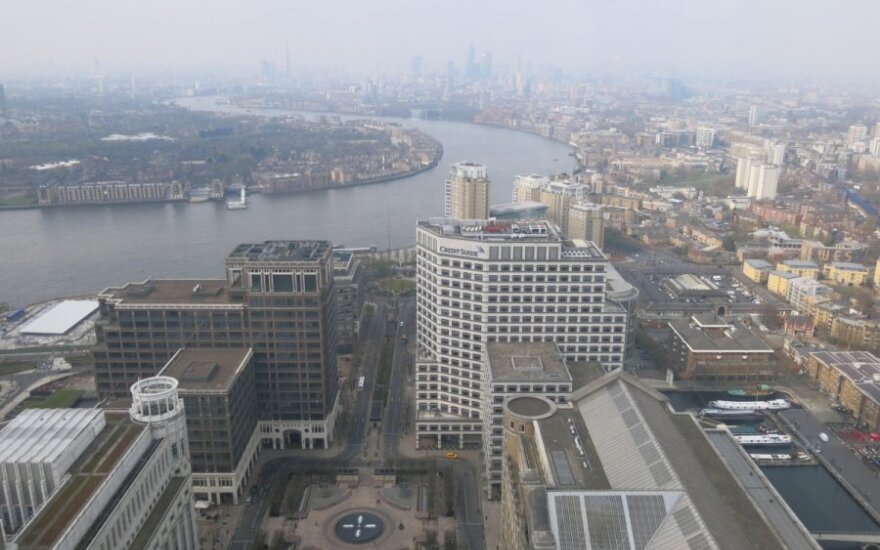 UK’s anger was further fuelled by the recent crash of the Malaysia Airlines plane allegedly brought down by pro-Russian separatists on the Ukraine-Russia border, according to telegraph.co.uk.

On 22 July, after the tragedy in Ukraine where 298 people were killed, the European Union has approved a blacklist of Russian citizens who would face strict financial sanctions. Representatives of the UK government declined to identify the oligarchs that were included in the list, because leaking such information could lead to a capital leak.

British Prime Minister David Cameron approved the EU decision and encouraged other EU countries, including France and Germany, to do more and agree on more stringent economic penalties to Russia.

EU officials will gather together on Thursday and will discuss the third phase of sanctions for Russia, which will most likely include strict prohibitions for financial services, marketing, and energy export and import.

Asked whether the Russian oligarchs have already begun to take their money back from London, the representative of the British prime minister said: "Measures that were taken against particular individuals and companies are directly related to capital flows that now can be seen in Europe, including London. This is what is currently happening."

There is a term in chess and checkers called "zugzwang", which is used to describe the situation when...