BNS
aA
Russian opposition journalist Andrei Nekrasov, who arrived in Vilnius on Wednesday morning after being detained in Cyprus, has asked Lithuania to grant him political asylum. 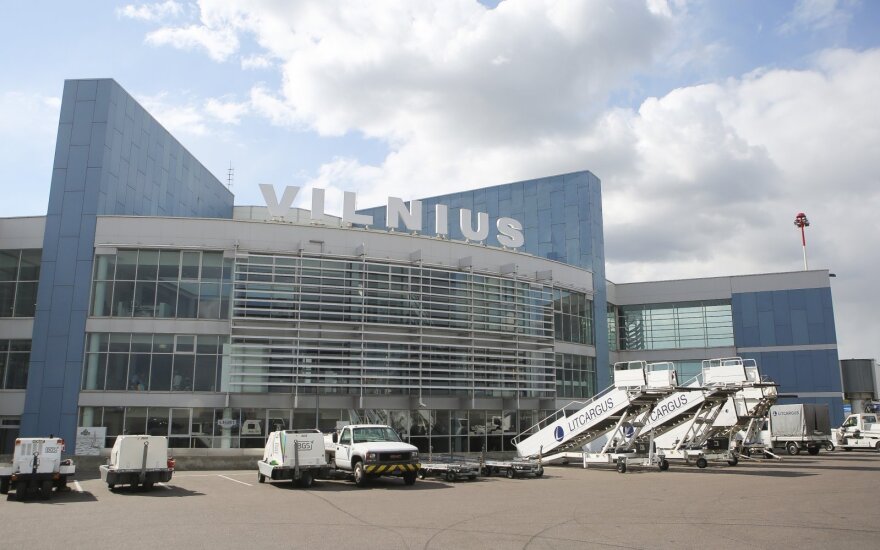 The Russian citizen, who is with Lithuanian border guards at the Vilnius airport, told in a telephone interview to BNS that he was filling out his asylum application.

"I am currently writing an application for political asylum, as Russia is persecuting me by way of criminal charges, which are totally politically motivated," Nekrasov told BNS.

Lithuania's police has confirmed that Nekrasov was officially wanted via the Interpol system. Simona Ludavičiūtė of the Police Department told BNS that the police would "take all necessary actions" but did not specify them.

In her words, "if the person applies for asylum, search procedures will be suspended for the period of the processing of the asylum issue".

Nekrasov was arrested in Cyprus last month under a Russian arrest warrant and soon applied for political asylum.

Cyprus rejected the Russian request to extradite Nekrasov to Moscow and decided to send him back to Lithuania, which had issued him a national visa. The decision was taken in the light of the EU law, which stipulates that asylum applications should be processed by the EU nation that the person entered first.

The Russian journalist told BNS he was "very happy to have come to Lithuania".

"You cannot imagine how happy I am and how grateful I am to the Lithuanian institutions for agreeing to review my application for political asylum," said Nekrasov.

"I am now a bit tired and would like at least a day of rest," he added.

The media freedom organization, Reporters Without Borders, says Nekrasov is persecuted for exposing corruption in the Russian Republic of Udmurtia.

"We believe that he is persecuted by Russian authorities over political motives," Johann Bihr, spokesman for the NGO, has told BNS by phone.

In his words, the head of one factory accused Nekrasov of blackmail when he published his article about employee protests, and the Federal Security Service detained the journalist and tried to make him confess.

According to Bihr, Nekrasov initially was a witness but charges were later brought against him. The journalist faces up to 15 years in prison in Russia.

Russian journalist's asylum to be decided by Lithuania's Migration Department

Cyprus might hand over Russian journalist Andrey Nekrasov, recently detained in the country under a...