BNS
aA
Analysis published by US analysts, suggesting that NATO should step up the military security of the Baltic states, is a “good warning for the Allies,” says Lithuania's Defence Minister Juozas Olekas. 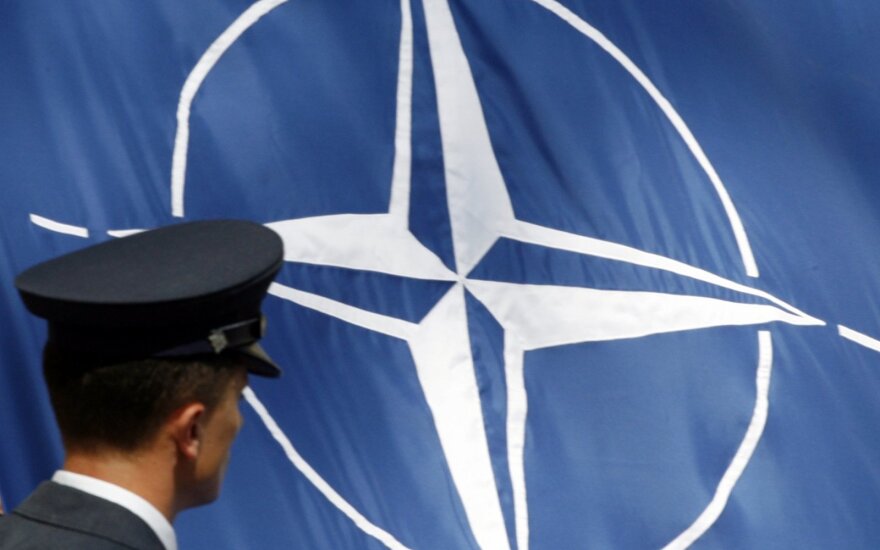 "It is a very good thing that situations occur and that facts are provided – they enhance the work of us who live here and prepare for defence. And it's a good warning for our Allies," Olekas told BNS.

According to the study conducted by the international analytical centre RAND Corp. and cited by an online publication Foreign Policy, NATO's Eastern wing is vulnerable, and the US should deploy about seven combat brigades including armoured units supported by aviation and artillery in the region to ensure defence of the three Baltic nations. The experts say the program would cost about USD 2.7 billion dollars a year.

In case Russian tanks and troops invade the Baltic states tomorrow, the considerably smaller NATO forces with poorer weapons would be defeated in under three days, the analysis shows. The conclusion was drawn after scrutiny of a hypothetical war scenario, which the centre drafted in cooperation with US troops and civilian officials.

"As currently postured, NATO cannot successfully defend the territory of its most exposed members," the report read.

Minister Olekas notes, however, that the Baltic states and NATO allies have been making decisions enhancing regional security.

After the 2014 NATO summit in Wales, the United States stationed rotational land forces and military equipment in the Baltic states, in addition to the staffs of response forces established by NATO.

In Olekas' words, Lithuania has been intensively modernizing its armed forces, buying munitions and filling military units over the past two years.

"Seeing the Russian aggression in Ukraine and the intensified exercises in the (Russian) Kaliningrad region, I think our response is adequate and should be continued in the current situation. Experts indicate the need for additional capacities – the capacities are already arriving, defence plans are underway. I believe we, I mean NATO, are doing the right thing," the Lithuanian minister said.