Russian human rights activist: Our soldiers are refusing to go to Ukraine 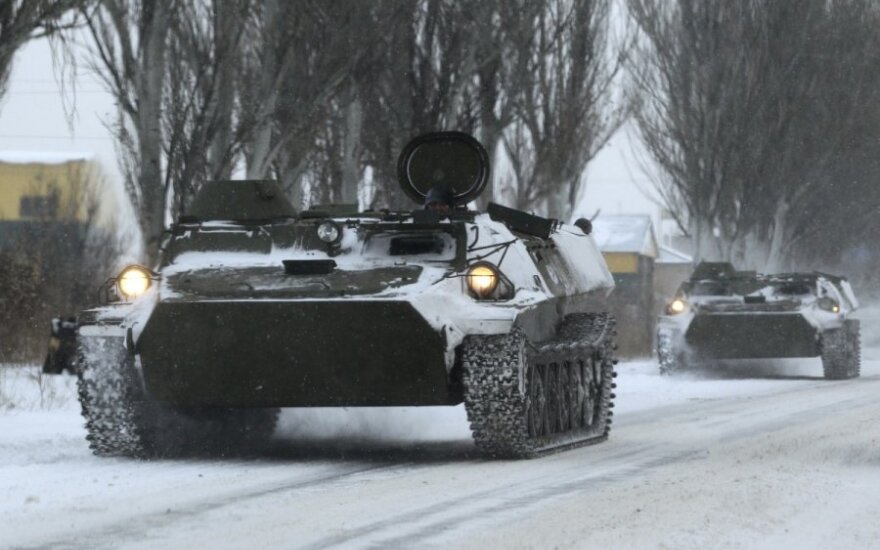 Vasilieva is convinced that soon these protests will increase in scale massively.

"I get new information every day about soldiers refusing to go to this war. Some, in order to not lose their jobs, go to hospital, while some are even fired from their posts," explained the human rights activist.

She claims that there is an increasing tendency for mass refusal to go to the war zone.

"There have already been several cases where several hundred soldiers from a unit announce protest. Such cases are becoming more frequent. Those who do go, break their equipment in order to avoid being put into combat," explained the founder of Gruz-200.

Vasilieva also describes the Russian Ministry of Defence's efforts to hide the bodies of those killed in action.

"Such facts are impossible to hide. For now it is mostly happening in small towns and military units. People are discussing the situation, the discontent is rising."

The Russian Ministry of Defence has planned over 4,000 training exercises and drills during 2015. This is an unprecedented number of exercises. There were 1.5 times more such events in 2014 as compared to 2013.

Last week, Vasilieva announced that some Russian army conscripts were injuring themselves to avoid being sent to battles in southeastern Ukraine.

This is proof that the soldiers fear what could happen to them there and shows growing discontent with the Kremlin's aggression, claims Vasilieva.

The woman, who has spent two months in Ukraine gathering data on killed Russian soldiers, puts forward only information she gathered personally so it is difficult to know the full scale of this extreme form of resisting the Russian leadership, claims interpretermag.com.

These announcements deserve attention for two reasons. First of all, Vasilieva's work in locating and finding out about the fates of Russian soldiers in Ukraine has put her in contact with many of their relatives, who would have never found out about the fate of their loved ones otherwise.

Secondly, November is an especially difficult month for the Russian military leadership, as soldiers are rotated out of the conflict zone and replaced with new recruits who are not yet prepared for battle. Due to this, some parts of the leadership are trying to get experienced soldiers to remain in the conflict zone.