LT Daily, media brief
aA
If not for the impact of the economic crisis in Russia, Lithuania's economy would have grown by 4.2% rather than 1.6% last year, according to Nordea bank economists. 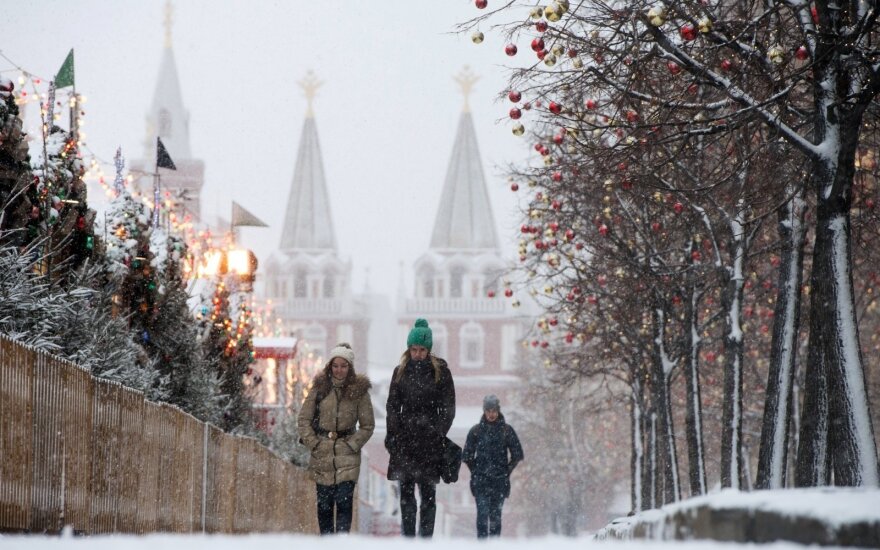 “Russian sanctions had an impact on exports, but the more important factor was the fall in oil prices, which reduced Russian imports. Exports from Lithuania to Russia decreased by 38% last year, but for the most part this fall was in non-food products,” said Nordea's chief economist Žygimantas Mauricas.

“But the good news is that exports to Russia have fallen quite strongly [despite exports growing overall], Russia's share in total exports declined, so it becomes less important for exporters,” said the economist.

Mauricas said that the Baltic countries were re-orientating exports from East to West: exports are growing to Scandinavia, Great Britain and Poland and would be the Baltic States key trade partners for the near future.

“On the other hand, export growth to the EU was not really rapid and we do not expect that this will change this year as the euro area still has its problems - it was touched by the Russian crisis in 2014; the refugee question and the Schengen area crisis; insecurity because of the Brexit. Despite the situation in the eurozone, we still believe that the global economy will not fall into recession this year.

"The US economy will contribute to that with a projected 2% economic growth, which may lead to the EU export growth and help maintain a balance in the world‘s economy, so the 2008 scenario should not repeat itself,” said Mauricas.

The economist underlined that the Lithuania's economic growth will be led by growing domestic consumption, which will increase due to rising salaries, optimistic consumer expectations and low inflation.