Russian activist plans to learn Lithuanian, teach at university after getting asylum

BNS
aA
Russian political activist Dmitry Buchenkov says he plans to learn Lithuanian and teach at a university after he was granted political asylum in the country this week. 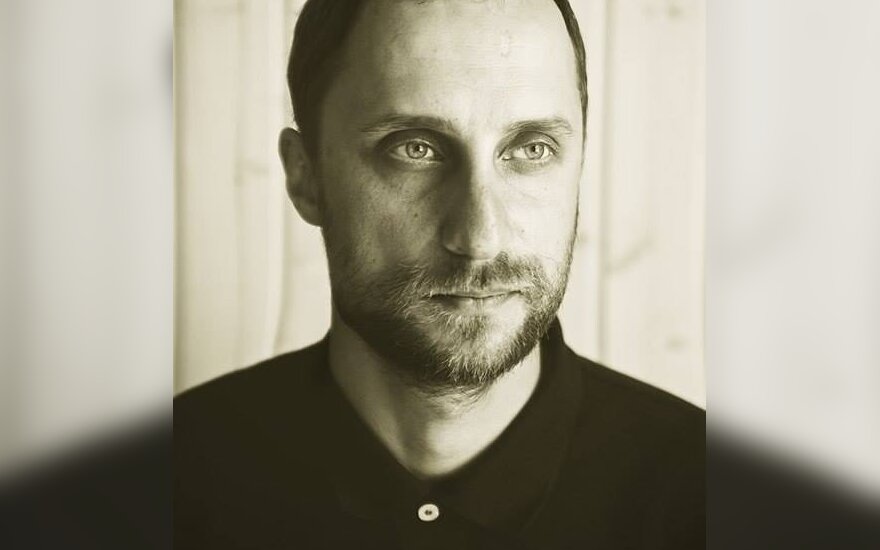 "I had worked as a lecturer for over 15 years, and I'm planning to stay in science," Buchenkov told BNS on Thursday.

"My Lithuanian is not good enough to teach at a university. After I learn the language, I'll be able to decide at which university to teach," he added.

The Migration Department on Monday decided to grant the Russian political asylum, stating that he was subjected to politically-motivated criminal prosecution for his participation in a 2012 protest in Russia.

Buchenkov said that he chose Lithuania because of its tough policy toward the Kremlin and because people in the country understand the Russian language.

The man was put to trial in Russia for his participation in a 2012 opposition protest on Moscow's Bolotnaya Square that ended in clashes between activists and police.

With the pre-trial investigation still ongoing, the activist was arrested in December 2015 and spent 15 months behind the bars. He was placed under house arrest in March 2017 after a court started hearing the case.

"After I was released under house arrest, I had the illusion that I wouldn't get a prison sentence after all, and I kept going to court for six months," the Russian said.

"But toward the end of these months, I realized that I would be given an actual jail sentence and that they wanted me back in prison. I decided then to leave Russia," he said.

Buchenkov said that some of the evidence against him in the criminal case had been stretched and falsified.

"Following that rally, both (Russian President) Vladimir Putin and Prime Minister Dmitry Medvedev said publicly in the Russian media that this had to be dealt with harshly," he said. "That's why it is a political process".

The European Court of Human Rights has agreed to consider Buchenkov's complaint over his criminal prosecution in Russia.

The man holds a PhD in political science and was deputy head of the Department of the History of Medicine, Social Sciences and Humanities at Russia's Pirogov National Research Medical University.

A public garden in front of the Russian embassy in Vilnius' Žvėrynas neighborhood has been named...

The traditional Free Russia Forum is opening in Vilnius on Wednesday, serving as a platform for the...

A Russian activist traveling to a discussion in Vilnius was apprehended at the Moscow airport on...