(6)
the Lithuania Tribune
aA
The US should stop making defence promises which serve the interests of other nations rather than America, argues Doug Bandow, analyst of the libertarian Cato Institute, in commenting on Washington's recent announcement of a significant boost to its forces in Europe. 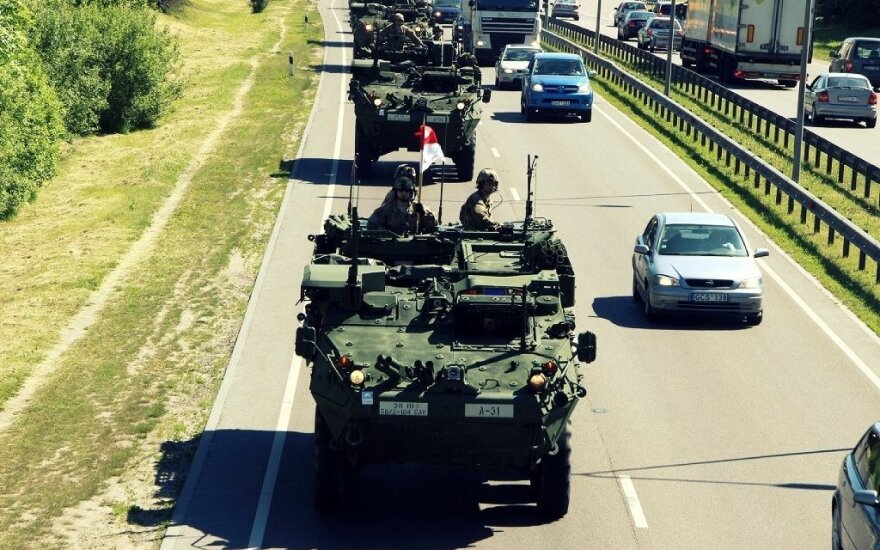 President Barack Obama is planning to quadruple the US military budget for the region to more than $3.4 billion (€3.1 billion) to pay for the additional weapons and equipment meant to deter Russia from adventurism in Europe.

Bandow criticizes the plan, insisting that, first, Europe should defend itself and, second, there is no danger for the Baltic States from Russia.

He slammed a recently published report from the Rand Corporation, which concluded that Moscow could easily overrun the Baltics and suggested a substantial allied military presence to deter Moscow.

"Their conclusion illustrates the folly years ago of treating NATO as a social club and inducting new members which were irrelevant to the continent’s security and possessed minimal military capabilities. Now the alliance realizes that it is obligated to war against nuclear-armed Russia on behalf of essentially indefensible countries," Bandow argues. 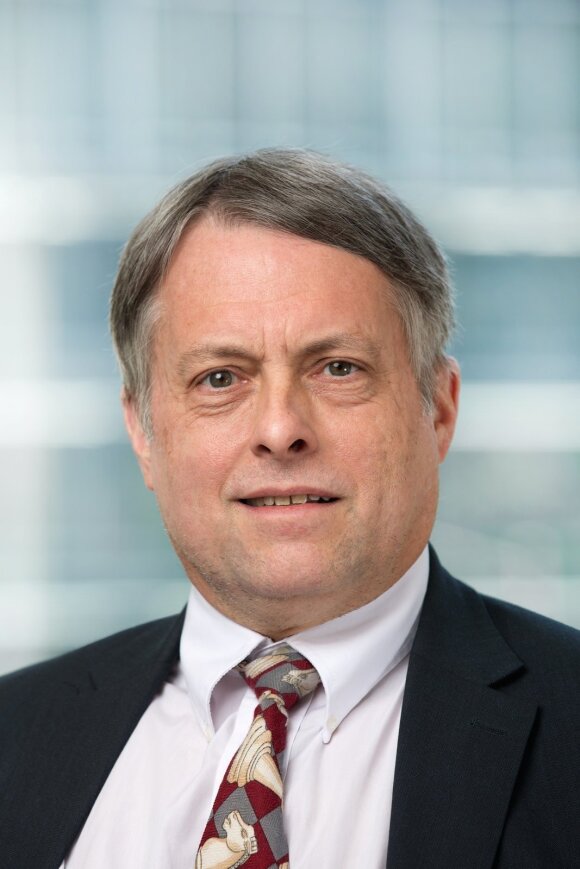 He insists that fears about Russia's aggression are unfounded. "Vladimir Putin’s behavior is bad, but poses little threat to America, 'old' Europe, or even most of Russia’s neighbors."

Bandow argues that Russia's aggression against Georgia in 2008 and in Ukraine more recently was provoked by Tbilisi's and Kiev's anti-Russian positions and ambitions to join NATO.

"Ukraine always mattered more to Moscow than Georgia or the Baltics for historical and cultural reasons, as well as the naval base of Sebastopol," Bandow writes, adding that although Putin's actions were "murderous and unjustified", they were "on par with U.S. interventions".

Bandow argues that a simple cost-and-benefit analysis rather than American power would deter Russia from attacking the Baltics. Occupation of the largely non-Russian populations would spur great popular resentment, rupture Russia's economic and political relations with the US and Europe and could trigger an economic collapse.

"The U.S. should stop making defense promises which serve the interests of other nations rather than America. The Europeans should prepare their own defense," Bandow concludes.

One cannot choose one's neighbours. We have been assigned ours by history and geography. Lithuania...

Russian media has been flooded with articles in which senior Russian officials openly explain how they...