BNS
aA
The Kremlin can only have an effect on Lithuania's society, if it is shaken by internal problems, says Lilia Shevtsova, political scientist and analyst at the international policy institute Chatham House. 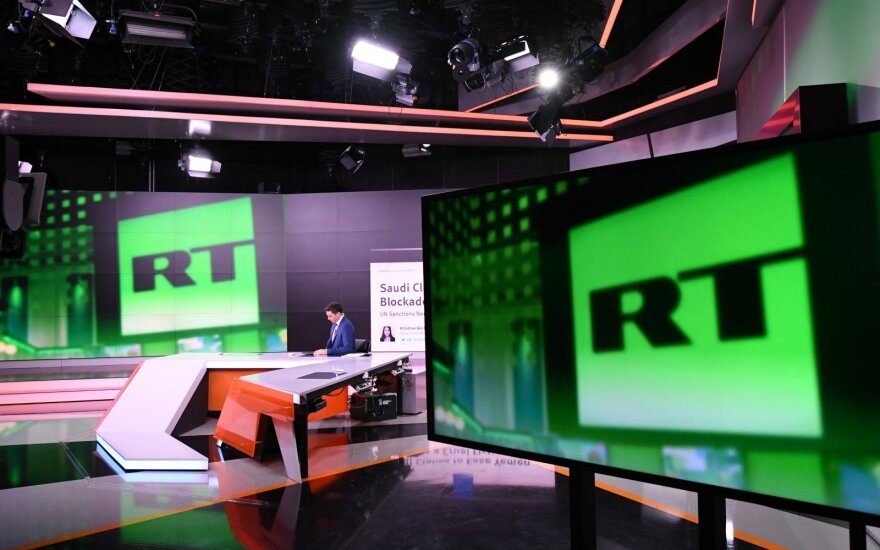 "I do not believe that Russian disinformation, the activity of Russia Today, Sputnik, Russian media or Russian social networks is a very powerful factor of influence. It could be a factor of influence only when local, native discourse is weak, when there are local problems," Shetvsova told BNS.

In her words, it is difficult for the Western world to build a relationship with Russia because the Russian elite is currently closely related with Western politics and economy, unlike during the years of the Cold War.

"Russia has succeeded to penetrate the Western society: the Russian elite is living in the West, keeping accounts, educating their children, buying houses. It was absolutely unimaginable to have a personal integration of Soviet elite into the Western society. There're a lot more differences but the personal integration of the Russians into the Western society, makes the Cold War totally impossible. It makes it very difficult for the west and for the United States to contain Russia because how come one can contain Russia when its elite is in your own society? It's like a worm in your body. It's one of the reasons why the western powers have no coherent strategy towards Russia," she said.

In Shevtsova's words, the search for new foreign policy directions with Russia will remain one of the main challenges for the Western world next year along settlement of the crisis inside Europe. Nevertheless, regardless of the problems that the Western countries encountered this year, the expert said the outgoing year was a good one, as the West managed to handle the unexpected challenges of 2016, including Brexit or Donald Trump's election as US president.

"This year, from the view of the challenges and crises, was much more optimistic than year 2016. Year 2016 was a black hole: everything became a shock, unexpected for western political elite. They were not ready for Trump election – having in the white house irrational, inadequate, absolutely politically uneducated personality. It was unexpected to have Brexit, to have Russia and aggressive Putin, trying to fill the void, to have China, for the first time during the last 100 years pretending to be a global empire. And the west was paralyzed (...). This year was much softer, more promising. True, the Western societies and western elites still didn't have time and courage to find a response to the challenges, so it will be for the future, for 2018," said Shevtsova.

The analyst noted that Lithuania is one of the few European countries that defend foreign policies based on values and European standards rather than mutual benefit.

'A situation more dangerous than the Cold War'

The current global situation is much more dangerous than it was during the Cold War because the...