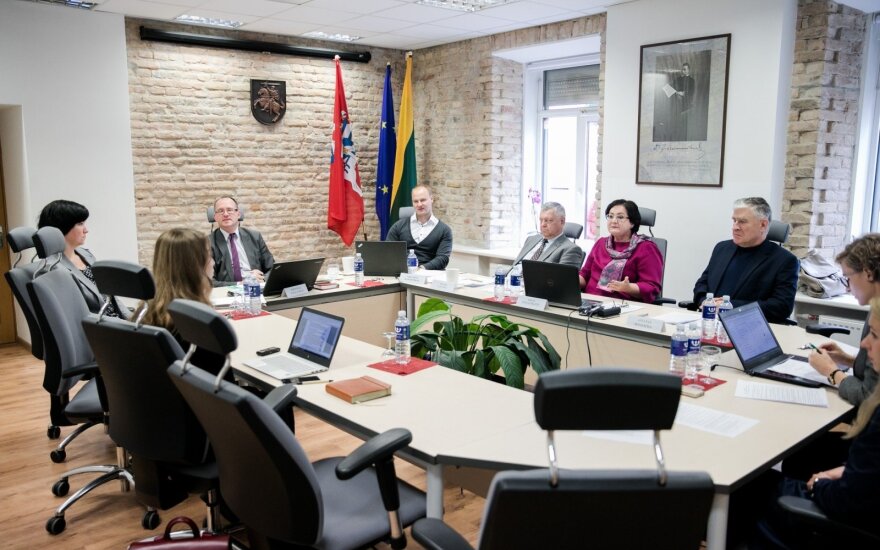 Karbauskis' statement came after an article in the Delfi.lt news website about the circumstances surrounding the dismissal of Mindaugas Siaurys as head of the VTEK Prevention Department.

"Delfi.lt today published scandalous information about how MP Povilas Urbšys had allegedly put pressure on members of VTEK, an independent body, (...) to fire Mindaugas Siaurys as head of the Prevention Department," the LVŽS chairman said in a press release.

He said the article "completely discredits VTEK" as an institution, calling on its members to resign.

The ethics watchdog has repeatedly looked into Karbauskis' actions and has on several occasions ruled that he failed to declare his transactions within the time limit set by law.

VTEK members are appointed and dismissed by the Seimas.

Delfi.lt wrote in the article that "it appears that three officials received instructions from Viktoras Pranckietis, the speaker of the Seimas, and Povilas Urbšys, who at that time served as chairman of the (parliamentary) Committee on State Administration and Local Authorities."

Siaurys was sacked in December 2017 for exceeding his official authority.

The Chief Official Ethics Commission of Lithuania has expanded its investigation into Prime Minister...

Karbauskis’ strategic election plan: this could break the entire system

The Kartu (Together) movement led by Lithuanian MP Povilas Urbšys has called on Rytis Mykolas...

The calm before the storm: a revolt brewing in the “Farmer” ranks