(1)
BNS
aA
In the run-up to the European Union's (EU) Eastern Partnership summit in Riga, Lithuanian MEPs are sceptical about its results, saying that the decisions made in Latvia may be “politically empty”. 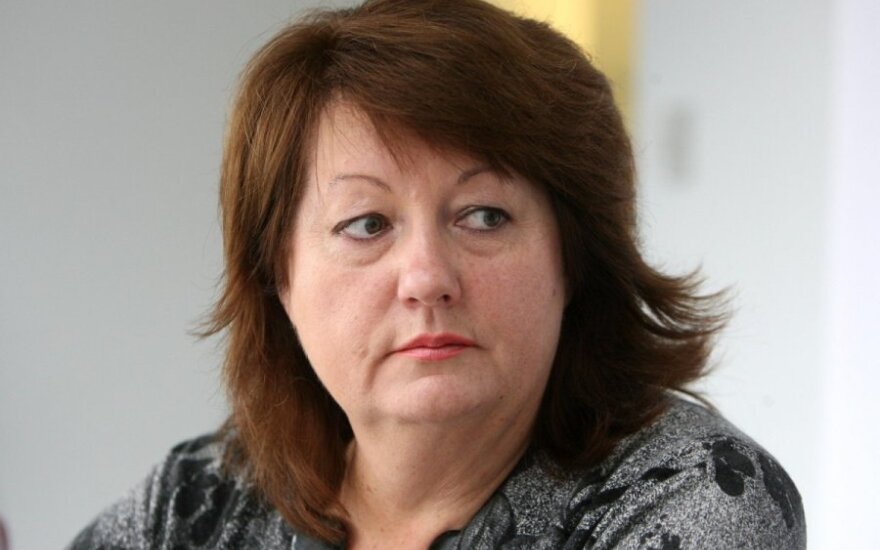 Gabrielius Landsbergis, a member of the group of the European People's Party (Christian Democrats), said only technical processes could be in focus in Riga.

"We expected the spirit of the Vilnius summit to continue, however, the sentiments are clearly changing. Instead of talking about the political process – open doors to our Eastern partners, appreciating the determination and efforts they make to be closer to Europe, we will only talk about the technical process. We will speak about wrong passports and other similar things, which sends a bad signal. They are expecting a clear political message from us," Landsbergis, the leader of Lithuania's opposition conservatives, told BNS.

In his words, it is important to address technical aspects of visa-free travel regime, but failure to give the EU's political stance may signal weakness.

"I realize that the technical issues must be addressed, however, inability to say politically that the country may have an opportunity to open borders I believe means a great weakness of the European Union. (...) Nevertheless, the good news is that the European Union sticks to its stance that the postponement of the Ukrainian association agreement will not be extended," said the MEP.

Vilija Blinkevičiūtė of the Progressive Alliance of Socialists and Democrats told BNS that the Riga summit may be less ambitious than the top-level meeting that took place in Vilnius in the end of 2013 where Ukraine's then president Viktor Yanukovych made a last-minute refusal to sign the association agreement, causing a wave of protests that ended in government reshuffle.

"I would like the resolution to be more ambitious and not empty, however, I cannot guarantee this. (...) During the Vilnius summit, the expectations were high and ambitious. Speaking about the Riga summit, the situation has changed dramatically, and the changes were not necessarily good in connection to the stance on Eastern Partnership," said Blinkevičiūtė.