(2)
BNS
aA
The US ambassador pressed the Lithuanian government not to allow China's technology giant Huawei to participate in the development of the country's fifth generation, or 5G, network, Reuters reported on Friday. 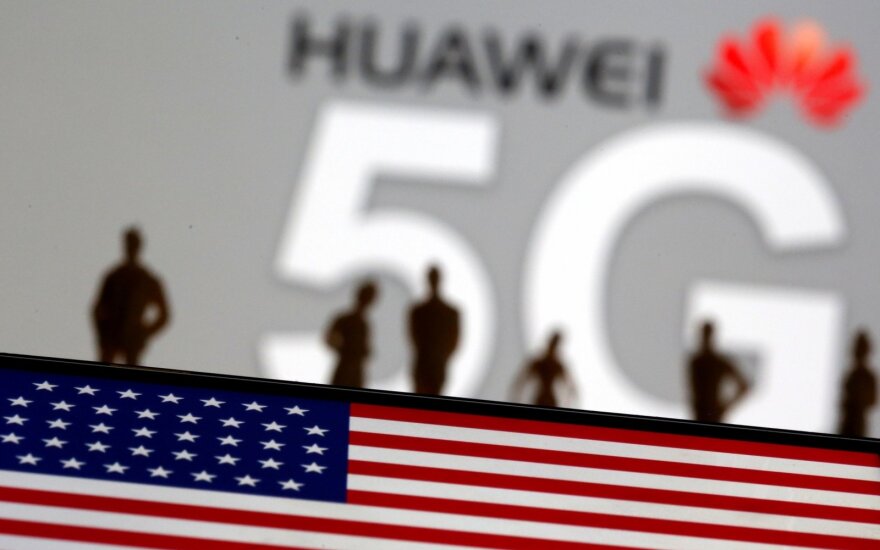 "At a meeting in March, the U.S. ambassador encouraged Lithuania’s prime minister to take action against Huawei, saying the company's 5G equipment could create a vulnerability for allied troops, according to a Lithuanian official familiar with the meeting," the news agency said. It did not name the official.

"But Lithuania, which depends on the United States for military backing, doesn't want to ban Huawei, said the official familiar with the meeting. It likes Huawei's prices and doesn't want to upset China. The result, said the official, is that Lithuania is 'looking for ways to ban Huawei without actually enacting a ban on Huawei'," according to Reuters.

Lithuanian government officials refuse to comment on the news report in more detail.

"We can confirm that meetings with partners, including the United States, are taking place to discuss security and other issues," Arnoldas Pikzirnis, advisor to Prime Minister Saulius Skvernelis, told BNS on Friday.

"We will not comment on specific articles and interpretations given in them," he added.

The United States has recently begun to push its European partners not to use Huawei's equipment.

The Lithuanian government approved on Wednesday a list of institutions and organizations that will...

Following Google 's announcement that it has severed relations with Huawei , seen by Washington as a...

Defense Minister Raimundas Karoblis says decisions on the use of Huawei technologies in the...