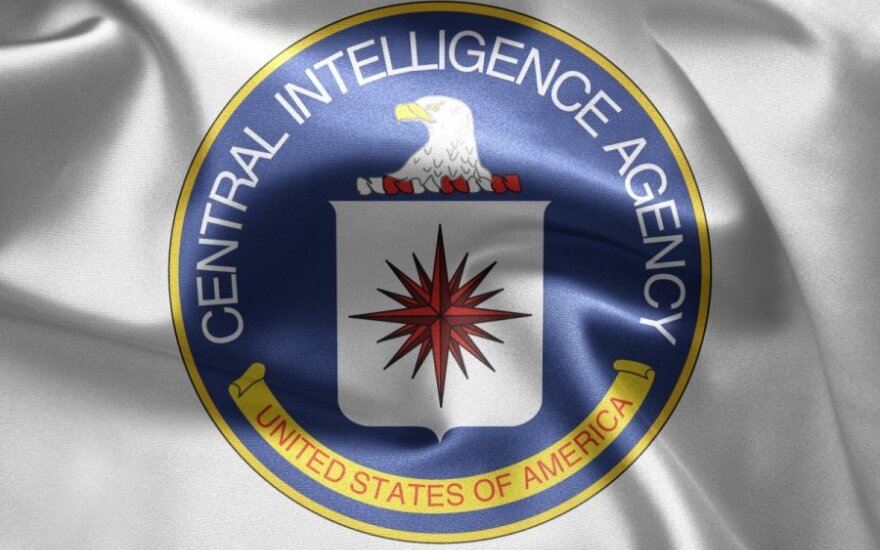 Elena Martinonienė, spokeswoman for the Prosecutor General's Office, told BNS that no documents from Reprieve were received by Friday noon.

"We submitted a briefing and a dossier of evidence today," Reprieve researcher Crafton Black told BNS.

Black said he had been investigating possible operations of the US Central Intelligence Agency's (CIA) prison in Lithuania. He said a comparison of the US Senate research materials with the data he collected may prove that the CIA detention centre for suspected terrorists labelled as "site violet" in the Senate report could have existed on Lithuanian soil.

The main documents the human rights organization is drawing its conclusions from are the flight protocols.

"Documents prove that, using private companies, the CIA flew prisoners in and out of Lithuania in 2005 and 2006," Black said.

In his words, the documents were received from official sources, parliamentary archives and the European air traffic control service.

According to data provided by Reprieve, the prisoners were brought to Lithuania in February and October of 2005 and were airlifted out of the country in March of 2006. Reprieve said there were more than one detainee.

The spokeswoman for the Prosecutor General's Office told BNS that it received copies of a few hundred English-language documents from the Human Rights Monitoring Institute on 9 Januray, but none from Reprieve.

In a parliamentary probe into CIA prison allegations, the Lithuanian parliament has identified two sites in and near Vilnius that could have housed premises for detention of people. However, the investigation did not answer the question whether the suspects were actually ever brought to Lithuania.

Lithuanian prosecutors are currently conducting an investigation into the allegations that Mustafa al-Hawsawi could have been held and interrogated in a secret detention centre in Lithuania in 2004-2006. Al-Hawsawi is currently held in Guantanamo.

More than a third of Lithuanian parliamentarians suggest setting up a parliamentary commission to...

Lithuanian security chief: We have nothing to investigate about CIA prisons (1)