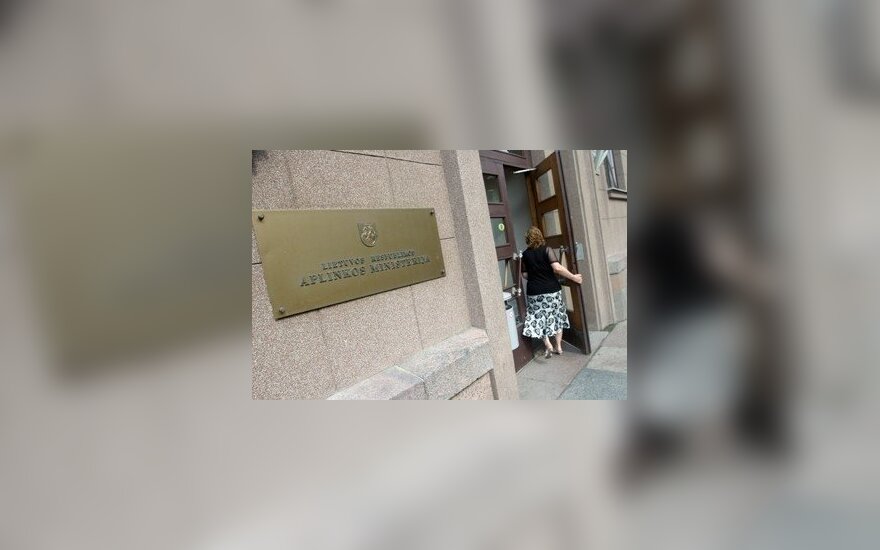 It was officially announced earlier in the day that all three Environment Vice-Ministers Daiva Matonienė and Almantas Petkus, both representing the ruling Order and Justice party, and Social Democrat Linas Jonauskas as well as Transport and Communications Vice-Ministers Saulius Girdijauskas (Labour Party), Vladislav Kondratovic (the Electoral Action of Poles in Lithuania) and Arijandas Šliupas (independent) are resigning.

Under the Law on the Civil Service, a resigning official is not eligible for redundancy pay.

In response to President Dalia Grybauskaitė’s warnings over suspicious vice-ministers, the ruling coalition decided last week to sack all vice-ministers and form new teams after the Cabinet returns to work following the president’s second term inauguration on 12 July.

The President previously said she would not endorse ministers still working with blacklisted vice-ministers. Otherwise, she said, the ruling coalition could be called “criminal.”

Speaking to journalists on Tuesday, the prime minister said the report drawn up by the Special Investigation Service names eight vice-ministers who will not be invited to join new ministerial teams.

Besides the six resigning vice-ministers, two other vice-ministers on the “blacklist” – Agriculture Vice-Minister Rytis Šatkauskas and Justice Minister Saulius Stripeika – stepped down earlier this month.

Suspicious vice-ministers will not work in the renewed government, Lithuania's Social Democratic Prime...

Attempts to put a tag “criminal” on the incumbent Lithuanian government amount to politicizing...

When we want to talk about relations between our state institutions, we always bear in mind that there...