Ratings of many Lithuanian politicians down in July

Elta EN
aA
The list of most popular public figures in Lithuania remains the same, however, the ratings of many of them have slightly declined, a survey reveals. Political scientists and observers link the decline to post-election period and political standstill in summer. 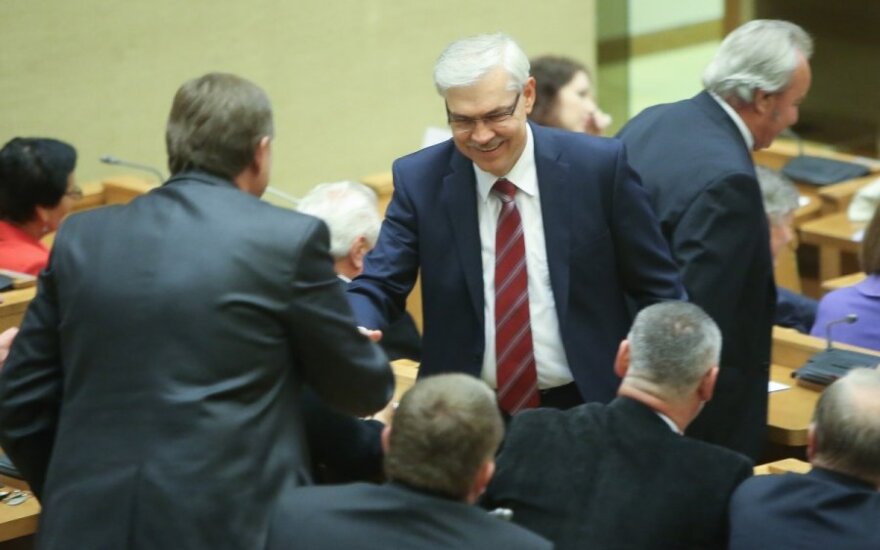 Over the last month, ratings of all public figures have slightly decreased with the exception of President Dalia Grybauskaitė, whose popularity remained the same. In July against June, ratings of MP Linas Balsys and MEP Balčytis fell the most, 8 and by 7 percentage points respectively.

29 percent undecided which party to support

Political standstill in summer has affected Lithuanian voters: based on the latest survey, the number of those who do not know which party to support or have no plans to attend elections has increased by 8 percentage point.

According to the data of a survey conducted on 15-30 July by pollster Baltijos Tyrimai, 29 percent of respondents were undecided which party to support or would not participate in elections. They were asked about their decision in a parliamentary election.

Most Lithuanians pessimistic about developments in the country

Six out of ten Lithuanians believe the situation in the country has worsened. This trend has been...

According to a poll, Lithuanians' trust in their governmental institutions grew during the summer. Six...