BNS
aA
The popularity of the ruling Lithuanian Farmers and Greens Union and the opposition conservatives battling at the top of the country's most popular parties remains unchanged for now, according to a poll conducted by Spinter Tyrimai (Spinter Surveys) and published on delfi.lt news portal. 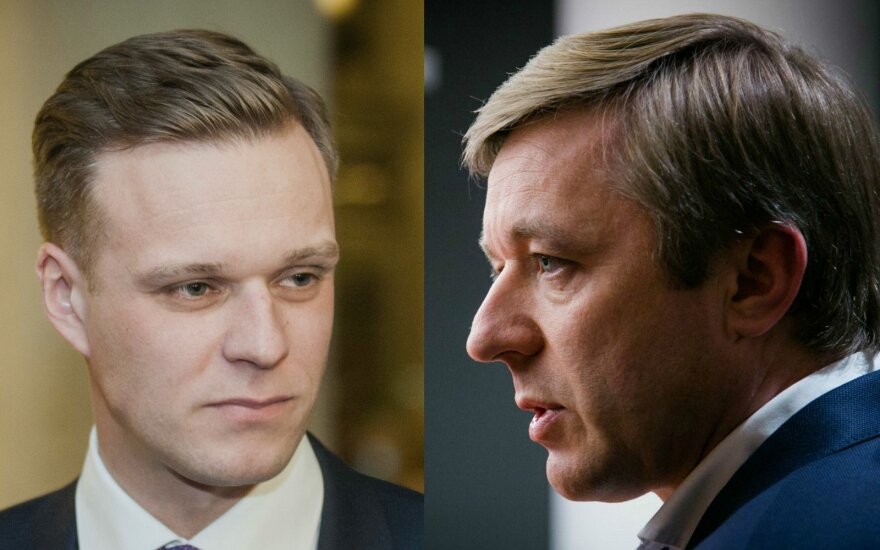 According to the survey conducted on Dec. 11-19, the conservatives have the support of 18.7 percent of respondents, down from 20.4 percent in November.

The ratings of the ruling LFGU saw a decline of 4.5 percentage points, which is above the 3.1 percent margin error, from 19.4 percent to 14.9 percent.

Meanwhile, a survey carried out on Dec. 12-21 by RAIT pollster for BNS shows that LFGU is backed by 19 percent of those polled, up by 3 percentage points from a month ago, while the conservatives have the votes of 18 percent after a decline in support by 1 percentage point.

Dovilė Končak, RAIT CEO, does not rule out that the differences of results could be due to methodological aspects or because of the large share of undecided people who give spontaneous answers.

According to the Spinter Tyrimai's poll, the Social Democratic Party's rating went up from 8 percent to 9.3 percent over the month, while that of the Order and Justice party and the Center Party rose from 6.2 percent to 7.5 percent and from 3.3 percent to 5.2 percent, respectively.

If the parliamentary elections were held on the nearest Sunday, the Liberal Movement would be left below the five-percent election threshold to win parliamentary mandates after the party's ratings ticked down from 5.3 percent to 4.9 percent – the decline is within the margin error.

Furthermore, the number of those not planning to come to polling stations increased from 14.8 percent in November to 18.5 percent in December. Another tenth said they did not know the political force to support.

Lithuania's residents and historians believe that the three figures with the main contribution to the...

The ruling Lithuanian Farmers and Greens Union has gotten slightly ahead of the opposition...