the Lithuania Tribune, Žinių Radijas
aA
A recent study by an American think tank, saying that the Baltic states would be an easy target for Russian aggression, could be used as a tool to lobby NATO allies to step up their presence in Lithuania, Latvia and Estonia, says Lithuanian military expert Deividas Šlekys. 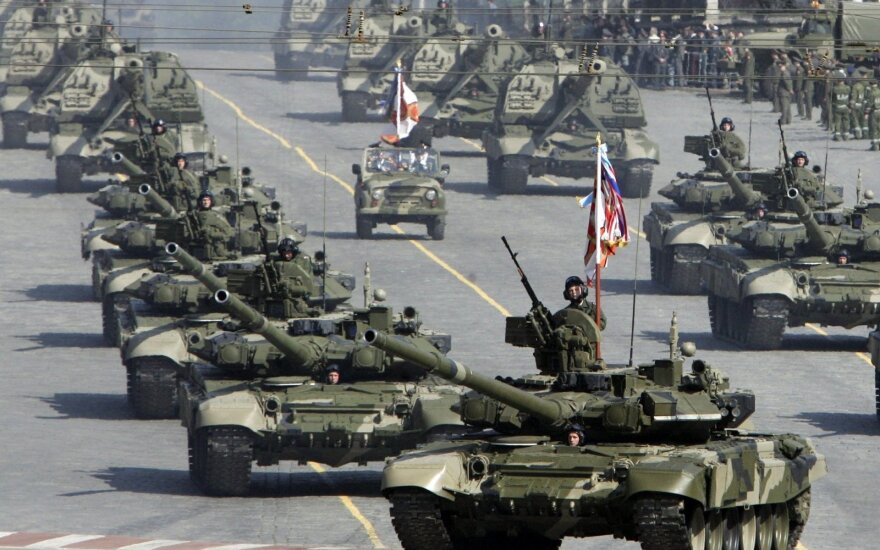 If Russian tanks and troops invaded the Baltic states, NATO forces would be overrun in just under three days, according to a war games simulation by the Rand Corporation, a leading US think tank.

Rand found that the United States and its NATO allies lack sufficient troop numbers or tanks and armoured vehicles to slow the advance of Russian armoured divisions.

"The study is an excellent tool for lobbying. We can now go to Washington, Berlin, Paris or London and say: look, we're doing our homework, expanding out armies, defence budgets, but we still won't have seven brigades. We can ask for an additional brigade for permanent rotation," Šlekys told Žinių Radijas. 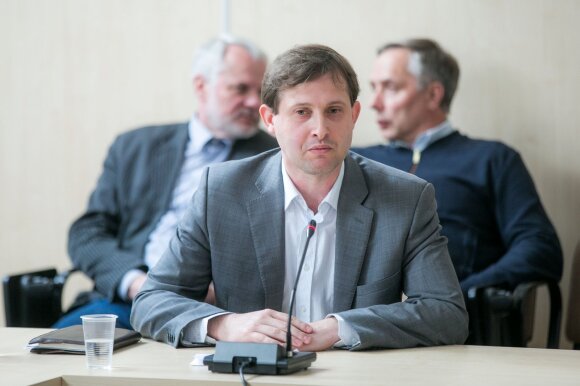 The Rand study says that in order to protect the Baltics from Russia's aggression, NATO should spend some $2.7 billion a year. The sum does not seem all that big, once you add up defence spending of the three Baltic states, Šlekys insists.

"Let's make the calculations. Our [Lithuanian] defence budget, once it reaches the 2% GDP target, will be €700-800 million. Add Latvia and Estonia. It's a sizeable sum.

"Then, it's the alliance's defence, so the alliance should contribute with help. Add all this together and you have the funding. But we have to keep our end of the bargain and set aside at least 2% of GDP for defence," Šlekys said.

Analysis published by US analysts , suggesting that NATO should step up the military security of...