Robert van Voren, Director of the Andrei Sakharov Research Center for Democratic Development at Vytautas Magnus University,
DELFI EN
aA
There is no way one can pretend life has not changed. Everywhere across the globe life has been affected by the COVID-19 pandemic. The economy is partially shutdown, and air travel has almost come to a complete standstill. Holiday resorts that by now should be filling with tourists stand empty, and nature is temporarily taking back urban areas in sometimes unexpected and funny ways. At the same time, economic recession has left millions of people out of a job, and an economic depression is almost certainly around the corner. And what is even worse, authoritarian leaders have made use of the situation to depose of democratic structures, and even where democracy still rules, surveillance measures have been introduced that are unprecedented, and sometimes even put in place without abiding by the proper democratic decision-making process. The picture we see is quite horrific, and much worse than portrayed in some science fiction movies that tried to picture the consequences of a pandemic. 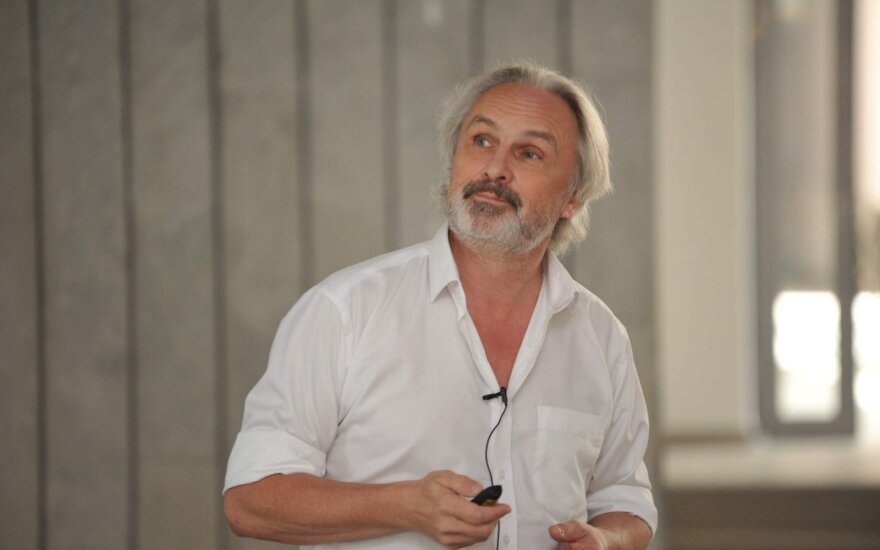 I am no exception to the rule. In fact, my life has changed fundamentally. For one, I am now confined to one place for almost two months, which hasn’t happened to me for more than twenty years. By now I should have had at least fifty flights behind my cheeks, but now the teller stands at twenty, and all pre-corona. I already know I won’t be flying at least till September, which a year ago I could not have thought of in my wildest dreams. I spend my days behind the computer, watching the screen during one zoom after another and in the mean time trying to do the work agreed upon during meetings. The day invariably ends feeling exhausted, because zoom meetings are somehow more intense and fatiguing than usual meetings. I go out once a day to do shopping, and as a colleague of mine, stuck in another city, told me the other day, I have the feeling I am breaking the law and am doing something forbidden. When I enter the shop I feel like I am a leper, people avoiding to come near to me or quickly disappearing into an shopping alley in order not to wind up too close to me. And I feel a strange sense of relief when I come back home – I made it again, safe and free of infection; I hope.

Also, like many others, my mood swings from deeply depressed to strange manic waves when I conclude a successful negotiation or manage to get an article published. I am happy when I read in the news that steps are taken to limit the existing lockdown, and deeply sad when I read about another prolongation of lockdown measures. These constant prolongations are paralyzing and make any planning impossible. And sometimes I am filled with anger when I see how in some countries the governance borders on stupidity, or when measures are announced that lack any logic and are only meant to keep society under control, like a nasty headmaster trying to teach his schoolchildren a lesson.

Both government and media have been very quick in adopting vocabulary that is maybe easy understood, but that is in fact very damaging. “Social distancing” was quickly added to the vocabulary, without realizing how this would affect a sizeable part of the population that already lives in social isolation due to age, psychosocial or physical disability, or because of belonging to another vulnerable group in society. The campaign “Mind the Gap”, started in Lithuania by Vytautas Magnus University and the international foundation FGIP, quickly went viral and is now supported by forty organizations worldwide, and attracted a strong response as far away as South Africa and India.
Also the term “the new normal” is used more and more frequently, as a sort of reminder that life has changed and that we have to accept that this is the way we will live for a longer time. The Dutch prime-minister is constantly referring to “the new normal”, while urging his citizens to abide by the rules and not endanger the successes booked in the fight against COVID-19. In Britain this term has become equally wide-spread, and is also often used by the media, which also uses “social distancing” without ever questioning the quality of the term. One British person told me that we should not try to change the terminology because it was already deeply engraved in the regular vocabulary. But didn’t we use to call people with mental health problems “crazy” or “retarded”, until there was a campaign against these derogatory terms and our vocabulary changed?

The fact is that this is not normal, and it is also not “the new normal”. When Europe was suffering during the Second World War under Nazi occupation, which lasted for four years and for some countries even five, nobody said that was “normal”. Churchill, famous for the caution in his addresses to the British people even when some victory could be claimed, never told his people that this was “the new normal”. It was not, and it never would be. In fact, stressing that this was not normal strengthened the resolve of his citizens, to keep on fighting until the normal was back.

Many politicians and commentators compare the fight against COVID-19 with a war, and in many respects it is. But then we should be more careful with the vocabulary we use. “Social distancing” sounds for many in our societies as a social death sentence, and could be easily replaced by the term “physical distancing” and a dose of social solidarity to help us all pull through. And God forbid, don’t accept that this is “the new normal” because it isn’t. Because if it would be, we might as well give up fighting.

There are news stories that you read and for some reason stay with you for a long time. They trigger...