In a letter to Ukraine's President Petro Poroshenko, Russian President Vladimir Putin has threatened that Moscow will shut Russian markets for Ukrainian exports if Kiev implements any part of a trade agreement with the European Union. 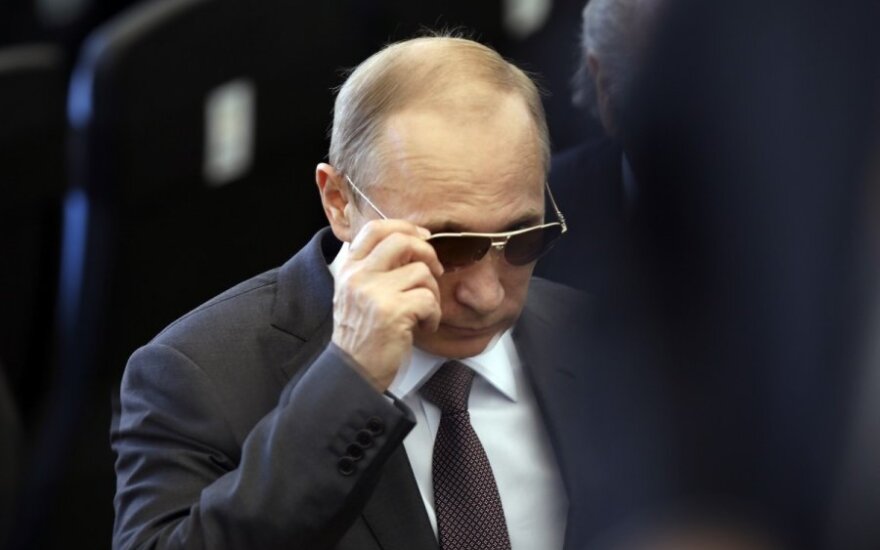 In a letter to the Ukrainian president, quoted by Reuters on Tuesday, Putin warned that even changing national legislation to prepare for the EU-Ukraine trade deal, known as the association agreement, would trigger an immediate response from Moscow.

"We still believe that only systemic adjustments of the Association Agreement, which take into account the full range of risks to Russian-Ukrainian economic ties and to the whole Russian economy, will allow to retain existing trade and economic cooperation between the Russian Federation and Ukraine," Putin wrote in the letter, which is dated 17 September.

Putin did not go into detail about possible retaliation, but Russian Prime Minister Dmitry Medvedev said last week he had signed an order to curb Ukrainian exporters' access to Russia. Those measures are yet to take effect.

Amid conflict, Poland pushes Ukraine to align with West

Throughout the conflict in Ukraine , Poland has tried to use competition between Russia and the...

On Tuesday, Kiev ratified the historic association agreement between Ukraine and the European Union.