the Lithuania Tribune
aA
The murder of ex-Russian spy Alexander Litvinenko in London in 2006 was "probably" approved by Russian President Vladimir Putin, according to the report of a British public inquiry into the death. 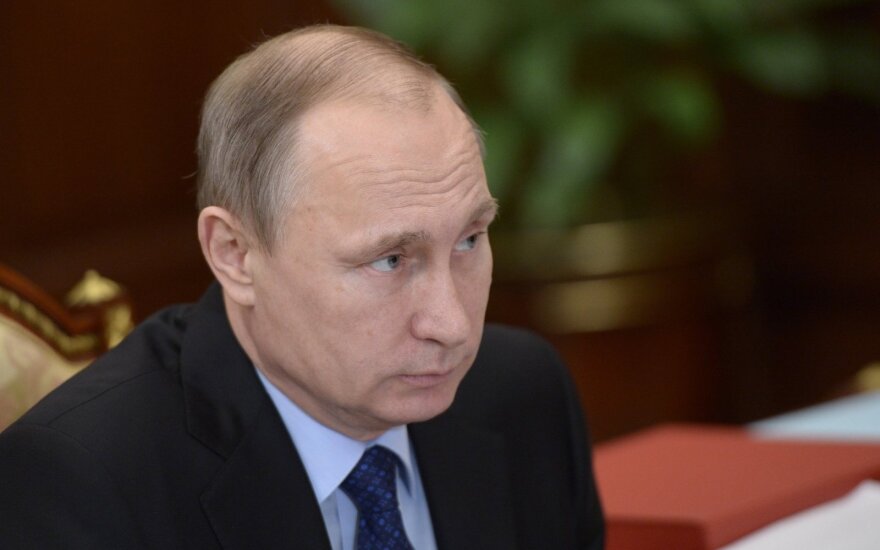 Litvinenko, who was an outspoken critic of Putin and had fled Russia, died after drinking tea laced with the radioactive isotope polonium-210 at the Millennium Hotel in London.

The inquiry led by judge Robert Owen found that former KGB bodyguard Andrei Lugovoy and fellow Russian Dmitry Kovtun carried out the poisoning as part of an operation directed by Russia's Federal Security Service (FSB), successor to the Soviet-era KGB.

"Taking full account of all the evidence and analysis available to me, I find that the FSB operation to kill Mr Litvinenko was probably approved by Mr Patrushev and also by President Putin," the inquiry report said. Nikolai Patrushev is a former head of the FSB.

"I am satisfied that in general terms, members of the Putin administration, including the President himself and the FSB, had motives for taking action against Mr Litvinenko, including killing him in late 2006," the inquiry report said. 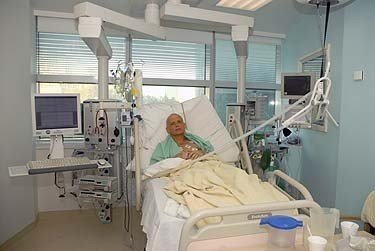 Russia has always denied any involvement in his death but from his deathbed, Litvinenko told UK detectives that Putin had directly ordered his killing.

Lugovoy and Kovtun have both previously denied any involvement and Russia has refused to extradite them. In response to the inquiry findings, Lugovoy said the accusations against him were “absurd”.

The widow of Alexander Litvinenko, Marina, said she was "very pleased" with the report.

"The words my husband spoke on his deathbed when he accused Mr Putin have been proved by an English court," she said.

British Interior Minister Theresa May will give the UK government's response to the inquiry findings in a statement to the British Parliament later today.