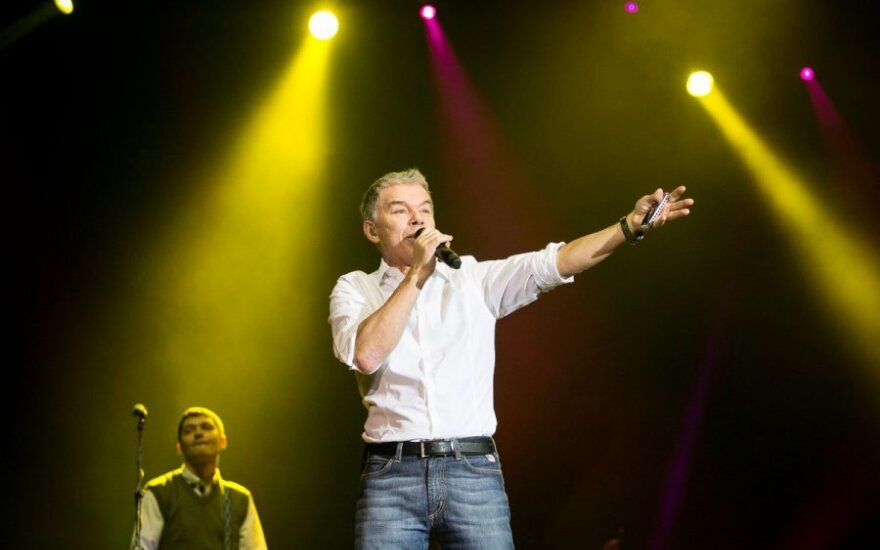 The three have been blacklisted for an indefinite period of time.

The minister's decision has been made in accordance with the Immigration Law.

Rinkevics previously announced that he had decided to ban "apologists of Russian imperialism and aggression from attending "high society" events in Latvia."

The ministry's press secretary Karlis Eihenbaums told LETA that the minister's decision is connected with the events in Ukraine over the past few days, when a passenger plane crashed in eastern Ukraine resulting in 298 casualties.

All the sides involved in the conflict in Ukraine must cooperate in order to establish the circumstances of the tragedy and do everything in their power to transport the remains of the victims to their families and relatives, the Ministry's spokesman says, however, Russia has responded with a series of propaganda statements, bizarre "theories", accusations and other destructive activities.

Eihenbaums did not specify which "high society events" Rinkevics meant. However, he did not rule out the possibility that it concerned this week's international popular music competition "New Wave 2014" in Jurmala, as "some of the people who want to be there could be directly connected with the tragedy".

Mayor of Riga Nils Usakovs has been put forward as a Prime Ministerial candidate for Latvia 's 12th...