BNS
aA
Lithuanian prosecutor has asked for a 60-day arrest of the Russian border guard for swimming across the River Šešupė that runs along the Lithuanian-Kaliningrad border in a drunken condition. 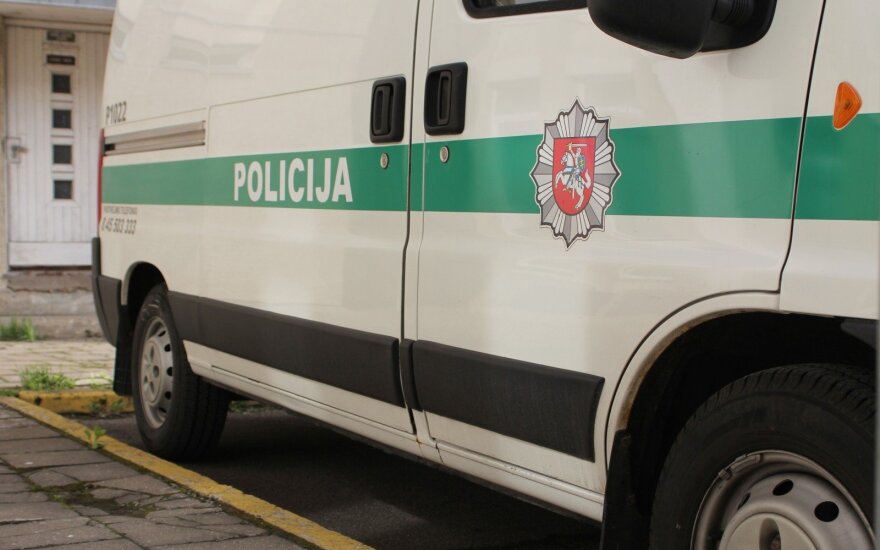 "The case has been heard and the court is now writing the verdict," prosecutor Linas Franciakas told BNS.

The Šakiai court is scheduled to announce the ruling on October 9.

Under the Criminal Code, unlawful crossing of the state border is punishable by a fine, arrest or up to two years in prison. A milder punishment has been suggested for the Russian citizen, as he admitted to having committed the offense.

Defendant Ruslan Peregud attended the Tuesday's hearing with his lawyer, communicating with the court via an interpreter. An official of the Russian Embassy was also present at the hearing. The defendant asked for an even milder punishment than requested by the prosecutor.

Prosecutors say the suspect works for the border service of the Russian Federal Security Service FSB.

Case information suggests the defendant had crossed the River Šešupė in the Šakiai district, southwestern Lithuania, on September 9 to enter Lithuania.

Prosecutors say the defendant had fully admitted to the offense, asking the court to hear the case on the fast track.

Peregud remains in custody, with the time of detention to be deducted from the penalty time.

Lithuanian border guards allowed to use firearms against unidentified drones

Lithuanian border guards have been allowed to use weapons and other measures against unidentified...