BNS
Lithuanian prosecutors on Monday declined to comment on claims by Eligijus Masiulis regarding his email exchange with President Dalia Grybauskaitė, saying that politicians' lawful behavior was not part of their pre-trial investigation into a political corruption case involving the former leader of the Liberal Movement. 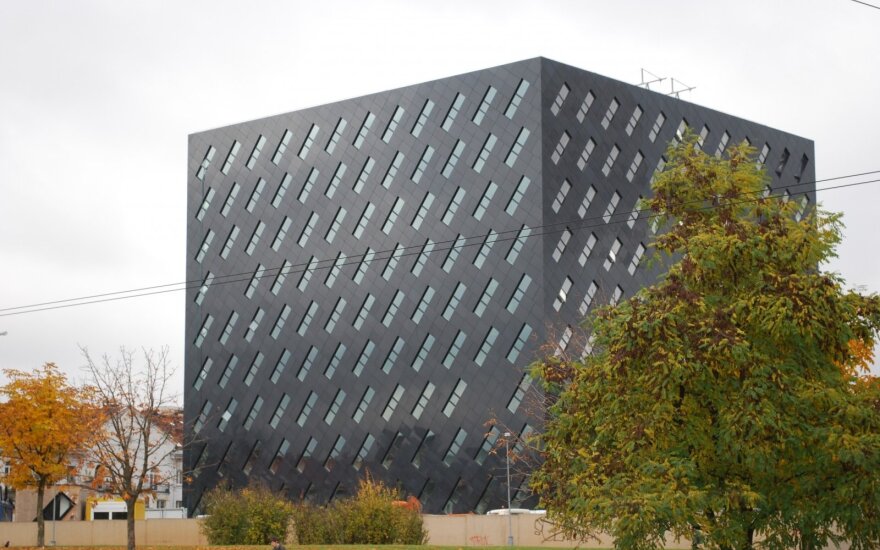 The daily Lietuvos Rytas has published what it says are extracts of emails between Grybauskaitė and Masiulis.

Based on the published extracts, the president and the then Liberal leader discussed candidates for prosecutor general. Grybauskaitė allegedly wrote that LNK TV channel's journalist Tomas Dapkus "speaks nonsense" about Evaldas Pašilis and suggested "giving regards" to Darius Mockus, president of MG Baltic that owns the TV channel, telling him "to take his hound away".

Masiulis, who denies taking any bribes from MG Baltic, told Lietuvos Rytas that he asked Justas Laucius, the prosecutor in charge of the political corruption case, to include these letters into the case file, but the prosecutor refused to do so.

When asked about these claims, the Prosecutor General's Office said that they are not commenting on the defendants' defenses in the trial.

The office added that all information necessary for a fair resolution of the criminal case has been submitted for the trial.

Masiulis has been charged with accepting a bribe of 106,000 euros from Raimondas Kurlianskis, who was then vice-president at MG Baltic, in exchange for certain legislation favorable to the business group being adopted by the parliament.

Masiulis, who was a lawmaker at that time, says that he borrowed 90,000 euros from Kurlianskis as a loan.