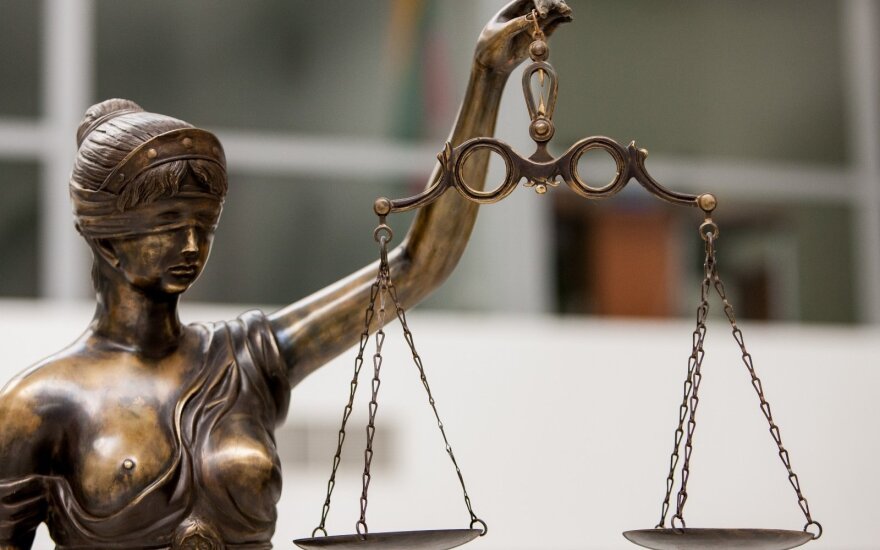 Prosecutors say that the new instrument would ensure a faster handling of cases where suspects hide abroad, but lawyers point to a lack of specific provisions to guarantee suspects' right of defense.

President Grybauskaitė proposes allowing in absentia pre-trial investigation into all crimes that have caused major damage to the state or an individual.

Prosecutor Darius Karčinskas of the Prosecutor General's Office said that the amendments would help expedite investigation of cases and court proceedings when suspects are in hiding abroad.

However, he underlined that the legal tool proposed by the president should only be used in exceptional cases after having exhausted all available means to ensure the presence of the suspected or accused person.

Ignas Vegelė, chairman of the Lithuanian Bar Association, said that the concept of "major damage" used in the draft amendments was too abstract. He also questions the proposal that the prosecutor, rather than the court, should be able to state that damage has been incurred.

If passed, these amendments would pave the way for bringing to court the cases of former bankers Raimundas Baranauskas, Vladimir Antonov and Vladimir Romanov, who are suspected of large-scale asset embezzlement.

Russia has granted political asylum to Baranauskas, a former shareholder and chairman of Lithuania's bankrupt bank Snoras, and Romanov, the former owner of the bankrupt Ūkio Bankas.

The Lithuanian Foreign Ministry is concerned over Russia 's decision to grant political asylum to...

Lithuanian businessman Raimondas Baranauskas will seek compensation from the state for the...

Lithuania's government should Wednesday discuss the position to be held in the suit filed against...