BNS
aA
Lithuania's law enforcement said on Tuesday they dropped an investigation that involved the minister of environment as a special witness and threatened to derail the government. 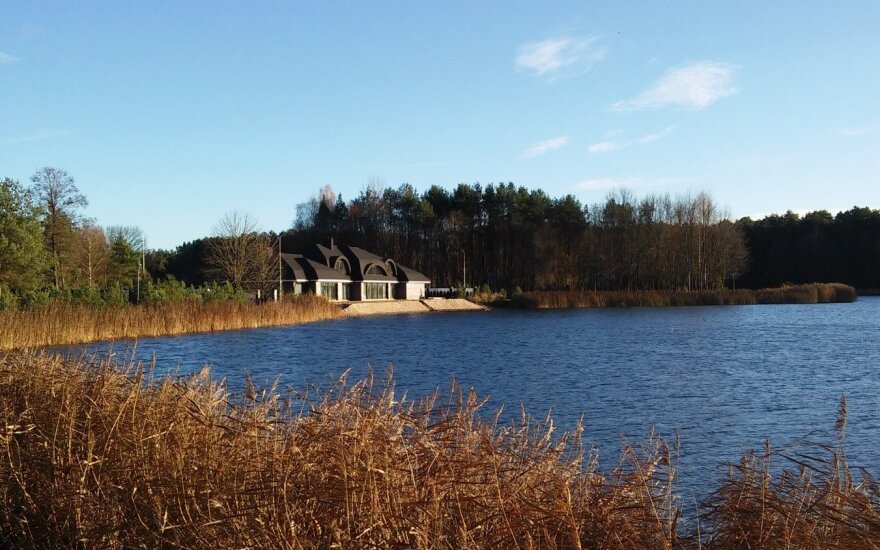 The building in Druskininkai linked to the town's mayor
© DELFI

Prosecutors say communication between "interested people" and politicians on swifter adoption of government resolutions cannot be deemed criminal activity. They also suggested that the Chief Official Ethics Commission and the parliamentary Anticorruption Commission should look into the circumstances.

Druskininkai Mayor Malinauskas admits he has had a phone conversation with Environment Minister Trečiokas over the government resolution which was then in the stage of drafting.

Prime Minister Algirdas Butkevičius was also questioned as a witness as part of the probe as to whether the government decree was not aimed at a specific building in Druskininkai.

According to Butkevičus, "the fact that the investigation was dropped proves that government members were accused without a reason, while political powers hostile to the government were collecting political dividends".

Prosecutors also said on Tuesday they are carrying out a separate investigation into the origin of funds used to purchase the building in Druskininkai.

While Malinauskas is not the official owner of the building, he paid the construction workers.

The ministers of environment and agriculture will have to go if they are caught lying about...

A proper clean-up of the Social Demcratic party following a raft of recent scandals could cost the...

Mayor of Druskininkai Ričardas Malinauskas has admitted giving money to contractors who were...