BNS
aA
Lithuania's Prosecutor General's Office on Friday lodged an appeal with the country's Supreme Court against the acquittal of presidential spokeswoman Daiva Ulbinaitė in a state secret disclosure case. 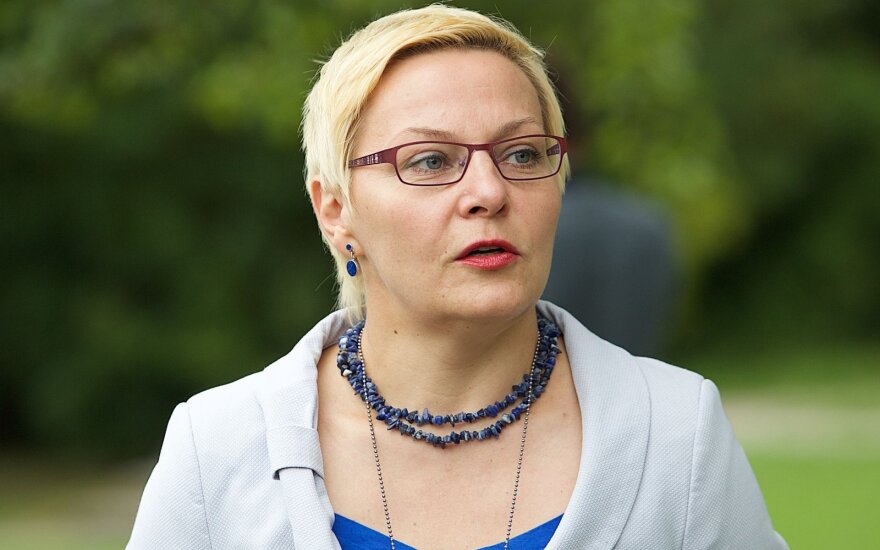 Prosecutors disagree with Vilnius Regional Court's ruling that a State Security Department report, which was published in the media, had been classified as a state secret for no reason.

"Vilnius Regional Court unfoundedly and wrongfully ruled that the crimes, i.e., disclosure of a state secret and abuse of office, were not committed, concluding that information submitted by the State Security Department is not a state secret and no damage was done by making it public," Rita Stundienė, spokeswoman for the prosecutor's office, told BNS on Friday.

Ulbinaitė was charged with leaking a state secret to an editor of the BNS news agency. The probe was opened after BNS published a story in October 2013 about the department's warning to Lithuania's state leaders about information attacks plotted by Russia.

Vilnius Regional Court ruled in May that "although related with assessment of risk factors and threats of a foreign country, the analytical information drafted by the State Security Department was listed as a state secret without reasonable grounds, as disclosing the content will not have a negative effect upon national security and interests of the state and the society".

The court earlier ruled that BNS staff were unlawfully wiretapped during the pre-trial investigation in this case, and some journalists later received compensation.

The court also acknowledged that the BNS editor was unlawfully ordered to reveal her source of information, searches were also unlawfully carried out at her home and she was unlawfully put under secret surveillance.