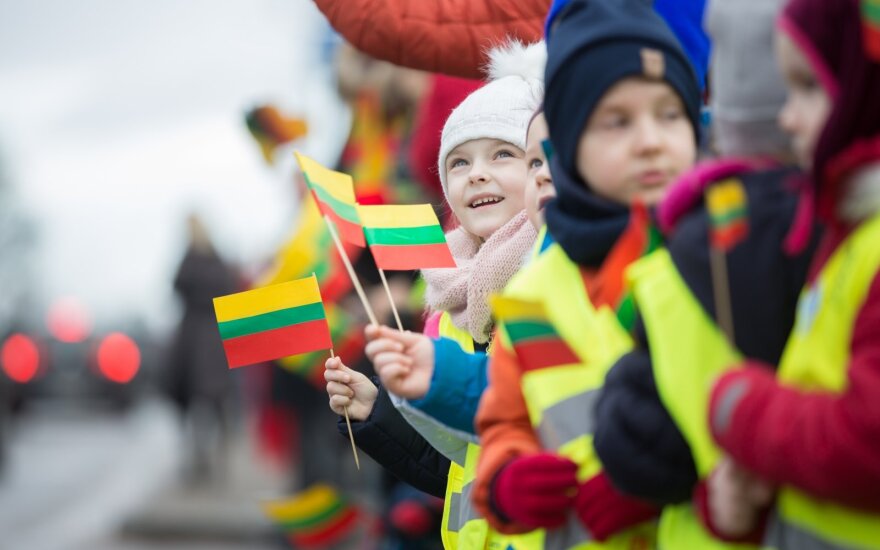 "We need to appreciate more the significance of January 13th, the Day of Freedom Defenders, for the history of our statehood. January 13th lets all generations to realize that freedom should not be taken for granted by our state and nation. Our freedom was secured with the unity of our nation and blood of heroes fallen from Russian arms," Kasciunas said in a statement.

Kreivys added that it's important to cherish and preserve the historic memory as our state will remain free and independent as log as history is alive in our hearts.

"Better commemoration of such memorable days as January 13th contributes to that. Therefore, it’s very important to make January 13th a public holiday. In that case people would have free time and could be able to more actively participate in events held to mark the Day of Freedom Defenders," the MP said.

Now in Lithuania, January 13th is a memorable day when those killed during the Soviet army's actions in Vilnius on January 13, 1991 are commemorated. On that that day, the Soviets tried to topple Lithuania's legitimate government after Lithuania declared its independence from the Soviet Union on March 11, 1990.

The proposed bill's explanatory note states that the average number of public holidays in EU member states now stands at around 12, compared to 15 in Lithuania.

Since the inclusion of another public holiday would have negative consequences for the country's economy, the bill's authors propose eliminating the International Workers' Day on May 1 from the list.

Lithuania marks the 29th anniversary of Soviet aggression and the memory of killed freedom defenders...

Yuliya Shatilova , a journalist from Zvezda, a TV channel controlled by the Russian army, has...

MP Ingrida Simonyte has agreed to head the list of the Homeland Union – Lithuanian Christian...