BNS EN
aA
A proposal to allow using non-Lithuanian Latin-based characters for spelling names on the first page of personal identity documents has cleared the first hurdle in the parliament. 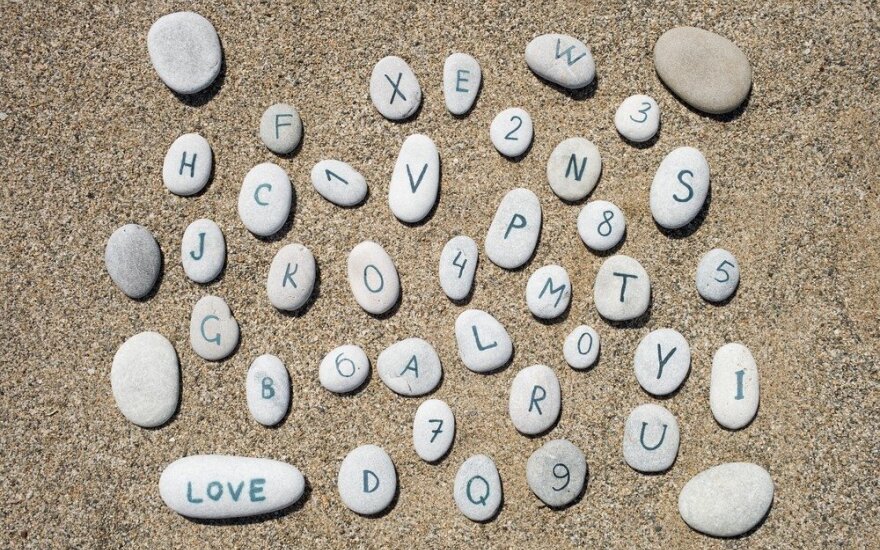 Letters on the stones
© Shutterstock

The bill on the spelling of forenames and surnames in documents on Tuesday passed the first reading in the Seimas in a vote of 64 to 25 with 13 abstentions and will now be discussed at parliamentary committees. The bill is expected to return to the full parliament on Jun. 20.

Social Democratic MP Gediminas Kirkilas, who introduced the bill, said that it would help people in mixed marriages to solve problems they are having because of the different spelling of their names in documents and would also help improve relations with Poland.

Related articles
Third spark – “Farmers” also antagonised by “w”, “q” and “x” document
On the Skvernelis’ plan – Karbauskis will have no choice

"We are dealing with a relatively minor issue that has actually caused a cooling in our interstate relations. So, let's show our good will today and take the decision, which will not cause any harm to us. Some people are saying that we are changing the alphabet. We are not. The alphabet remains unchanged," Kirkilas, a former prime minister, said.

"Some people say public space will be distorted. Public space has long been distorted with names such as Maxima or Swedbank. As you know, almost all books by foreign authors are written in the original language and these letters have long been used," the lawmaker said.

"The dangers are well outweighed by the benefits we will have as a state together with our strategic partners Poles," he added.