LT Daily, media brief
aA
The Lithuanian state could be paying up to double average market prices for food it procures under a programme to support those living in poverty, according to an investigation by 15min.lt. 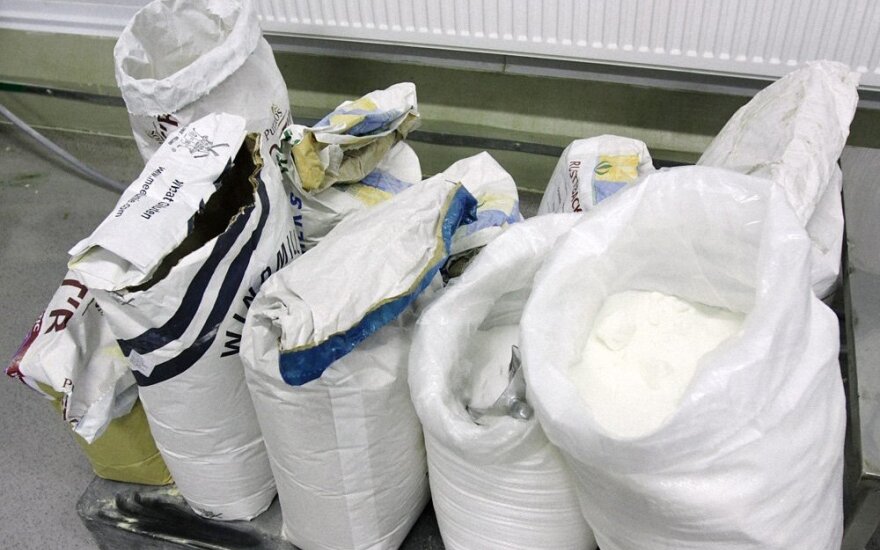 The investigation showed that the Agricultural and Food Market Regulation Agency (ŽŪMPRRA) which is in charge of procurement for the food for poor programme, when going out to tender for food supplies, commissioned market research that showed that the wholesale price of wheat flour on the market was about €300-320 per tonne. Nevertheless, the agency concluded an agreement with the winner of the tender competition to purchase wheat flour at a price of around €600 per tonne.

That was not the only case where ŽŪMPRA has significantly overpaid for the food for those in need, according to the investigation.

Prime Minister Algirdas Butkevičius has called for an investigation: “I am surprised by the Market Regulation Agency‘s approach to procurement, when there is so much talking about transparency in procurement in the public space and where there are clear rules. The Market Regulation Agency had to properly prepare for a rational and responsible purchase in advance by carrying out market research. The Ministry and their internal audit service have to find out what caused the process to turn in such a way. And most importantly - what to do in the future so that there would be no repeat of such decisions,” he said.

Butkevičius said he will ask the Competition Council to investigate both publicly and non-publicly available information to find if there has been a cartel operating among suppliers who were allegedly price gouging on supplies to government agencies.

Diana Vilytė, the head of the Public Procurement Office, said in a statement released on Thursday that last year the procurement process was not run properly by ŽŪMPRA either.

“Already last year in March the Public Procurement Office found that food for poor people has not been bought properly and that the funds were used irrationally. The Office submitted its recommendations to the Market Regulation Agency on the organization of procurement, but they have not been taken into account and the problems have appeared again,” she said.

More than €16.4 million was allocated for the current food for poor programme.