President's office: Local elections showed that democracy in Lithuania is on the right track

Elta EN
aA
Mindaugas Lingė, the presidential advisor on internal affairs, says that the new system of electing Lithuanian mayors directly did not cause a revolution, but that people of the country themselves confirmed that the political system in Lithuania is in a good state. 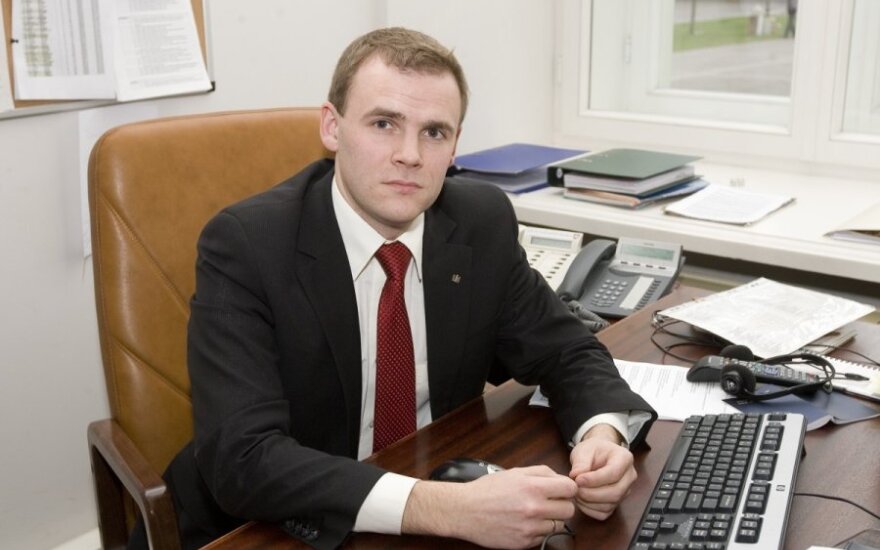 According to the presidential advisor, the 1 March elections were historic and an increase in voter turnout is a positive sign. The Central Electoral Commission's data shows that more than 47 percent of all voters came to the polls last Sunday or voted by other methods.

"In the view of the president, people very clearly stated their opinion and this opinion must be respected," Lingė said.

The advisor said that signs of democracy and openness of the system in Lithuania are perfectly illustrated by the results achieved by the public electoral committees: they received more than 10 percent of all votes nationwide and were surpassed only by the Social Democrats, the Conservatives, and the Liberal Movement.

Lingė said that that more changes are expected in the major cities of Lithuania. Voters in districts, meanwhile, stuck to the continuity of their local governments.

"It is important to make sure that stability in districts does not turn into stagnation. Small municipalities need certain changes in order to become more attractive for young people and emigrants to return, to create more jobs, and, of course, to open up more to investors," the advisor said.

The Liberal Movement has improved its position in terms of the number of council seats following the...

If five current Lithuanian MPs who managed to get to the second round of mayoral elections win and...

Increasing popularity of the Liberal Movement is the main take-away from Sunday's local elections...