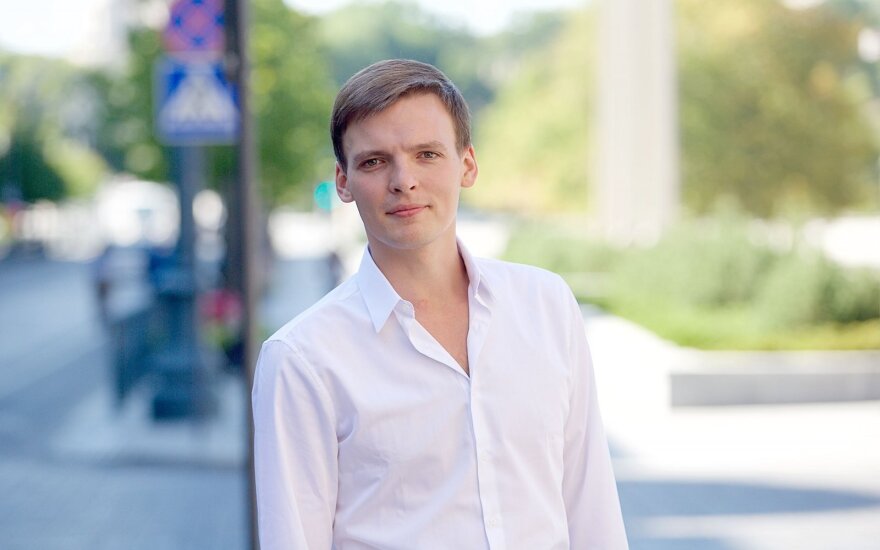 "The Migration Department undoubtedly properly examined the asylum motivation and looked deep into the specific person's situation," he told the Žinių Radijas news radio on Tuesday.

On September 17, the Migration Department decided to grant Nekrasov the status of a political refugee and issued him a permit to reside in Lithuania. The journalist was informed about that on Monday.

"It's important for people who have the right to get the refugee status in our country to feel safe and to be able to make a contribution to our society and the well-being of everyone," Vaisbrodas said.

Nekrasov is charged of extortion in Russia. In his words, the charges were brought against him after former Kalashnikov Concern director general and now head of the Federal Agency for the Development of State Border Infrastructure, Konstantin Busygin, filed a complaint against him as Nekrasov and the local trade union wanted the minimum pay to be raised at the concern.

Nekrasov is facing 15 years in prison in Russia.

The Russian journalist arrived in Lithuania in June and later left for Cyprus where was detained in July under an Interpol order, issued by Russia. Nekrasov then asked for political asylum in Cyprus but was sent back to Lithuania as, under EU law, asylum applications must be examined by the first EU member state the applicant arrived in.

When living in Russia, Nekrasov was a blogger and was also involved in various public and political activities. In 2012, we unsuccessfully ran fro Udmurtia's parliament as a candidate of the opposition party Yabloko.

The Lithuanian Migration Department has granted political asylum to journalist Andrey Nekrasov who...