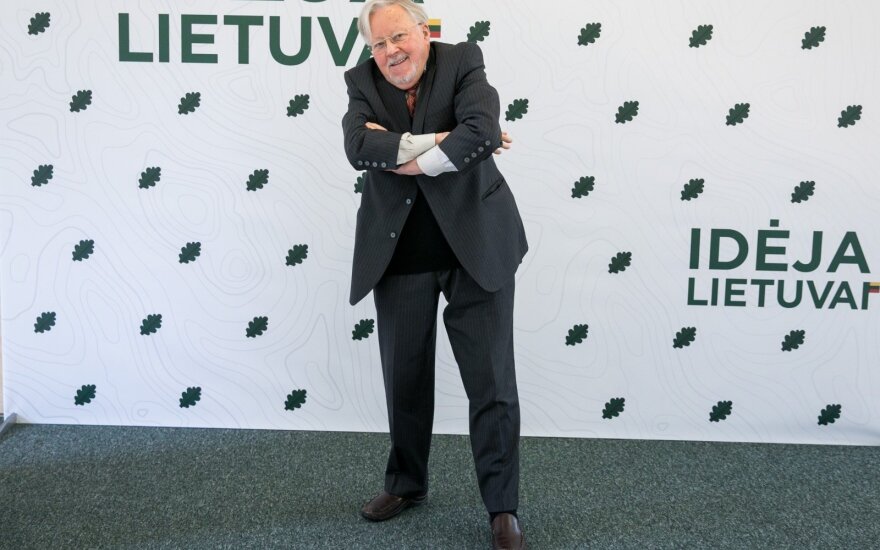 In her words, the personality of Landsbergis fits a lot of Lithuania, starting from the respected family that has cherished and defended the Lithuanian spirit in various times to a name that is known around the globe.

"This is the name that always sounds together with Sąjūdis and the Baltic Way, March 11 and January 13, it has gained special weight," reads the congratulatory message.

Grybauskaitė said she could well understand that Landsbergis was the only one who knew what it meant to take on the leader's responsibility in the crucial days.

"Professor Landsbergis continues creating the history – as one of the few politicians, public and cultural figures who respond to everything that is important for our state. His vivid and bright thinking leaves no one indifferent, purifying current policies and bringing it back to the key landmarks," said the president.

She wished Landsbergis many years to come, filled with the joy of activity and creativity, as well as health and endurance. Landsbergis was Lithuania's top-ranking official when the country declared independence from the Soviet Union in 1990, presiding over the historic session of the Supreme Council that adopted the Act of March 11 that restored Lithuania's statehood.

A Vilnius court on Wednesday decided to merge two cases of the January 13 trial into one –...