BNS
aA
Lithuanian President Dalia Grybauskaitė has signed amendments to the Passport Law, allowing to record one's ethnicity in the passport. Some opposition politicians had called to veto the amendments, saying they might create conditions for the incitement of discord. 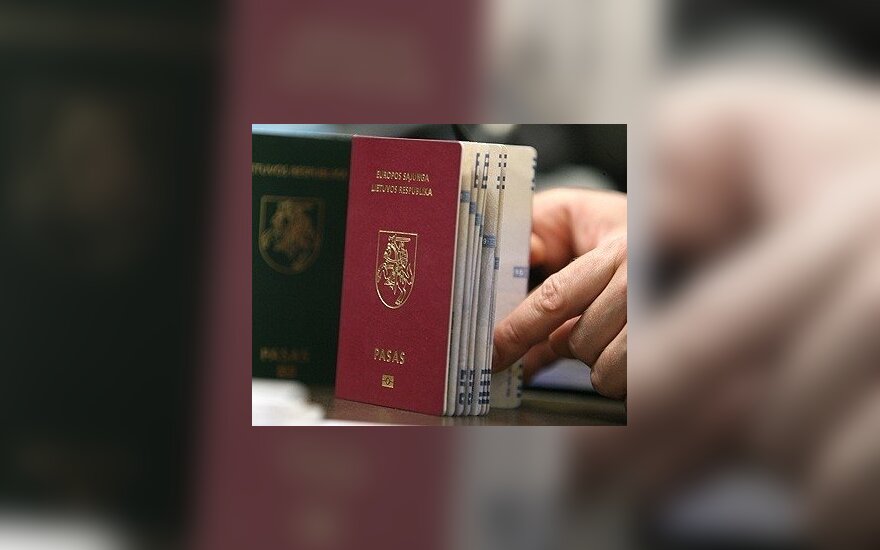 BNS was informed of the president's decision by her press service.

Adopted by the parliament last month, the amendments will come into force next year. The initiators say such a record would be an expression of one's pride in their ethnicity.

Critics, however, say the ethnicity record in one's passport might become a pretext for Russia to interfere with Lithuania's internal affairs under the motive that it must defend Russians.

"Before this law, all people in Lithuania were Lithuanian citizens and there was no formal basis to believe that there's some "minority of Russian compatriots" in here. Now, there will be a formal basis for Russia to say that there are Russian nationals in here and they must be defended as they have records in their passports saying that they are Russians," Mantas Adomėnas, an MP of the opposition Homeland Union–Lithuanian Christian Democrats, told BNS.

According to preliminary calculations, changes to the passport issuance system will cost around 100,000 litas excluding VAT (EUR 28,871).

How many W's will there be in Lithuanian passports? (2)

Eight thousand names that are in breach of the standard language norms have been registered in...

Lithuanian passports to include entry on ethnicity

The Parliament of Lithuania adopted amendments to the Law on Passport on Thursday, allowing an entry...