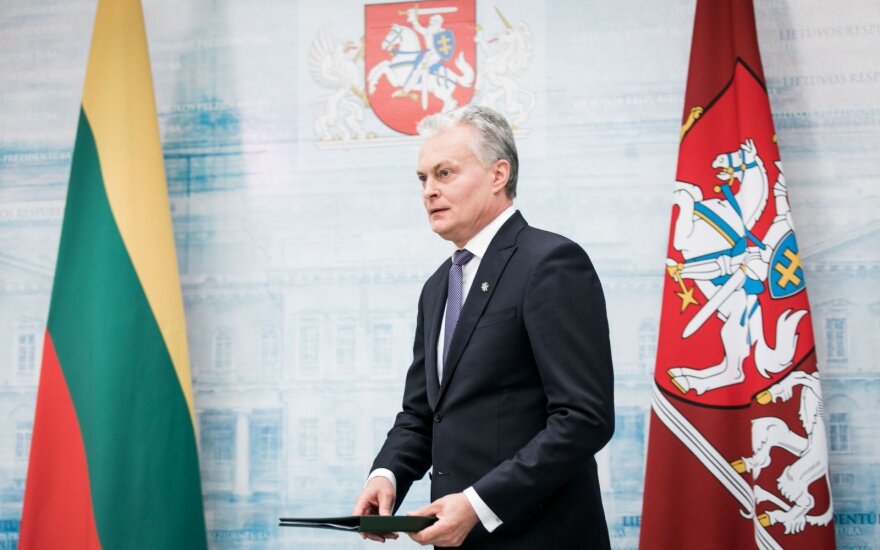 The budget package was adopted by the Seimas last week.

In Nauseda's opinion, the 2020 budget is in line with basic expectations in that it places more focus on reducing social exclusion and, at the same time, meets the financial discipline requirements, the president's office said in a press release.

The ratio of tax revenue to GDP grows to 31.5 percent next year, from 30.3 percent in 2019. The budget includes the president's proposals aimed at additional income growth for the lowest-pension recipients and accelerating the indexation of pensions.

However, Nauseda notes that next year's budget is focused on patching up the existing holes, rather than on carrying out the necessary reforms and ensuring a consistent long-term development of the state.

"The country's budget should first and foremost be one of the key instruments to set priorities for the country's development, create the conditions for long-term structural reforms, and mobilize society to reduce social exclusion," the president said in the press release. "Unfortunately, these budget debates focused on short-term goals."

"We can only be pleased that in a chaotic debate environment, we managed to take a small step in the right direction and reduce social exclusion in Lithuania," he added.

The budget is planned with a general government surplus of 0.2 percent of GDP.