President sends law on metro back to parliament

BNS
aA
Lithuanian President Dalia Grybauskaitė has vetoed a law on metro and sent it back to the parliament for improvement. 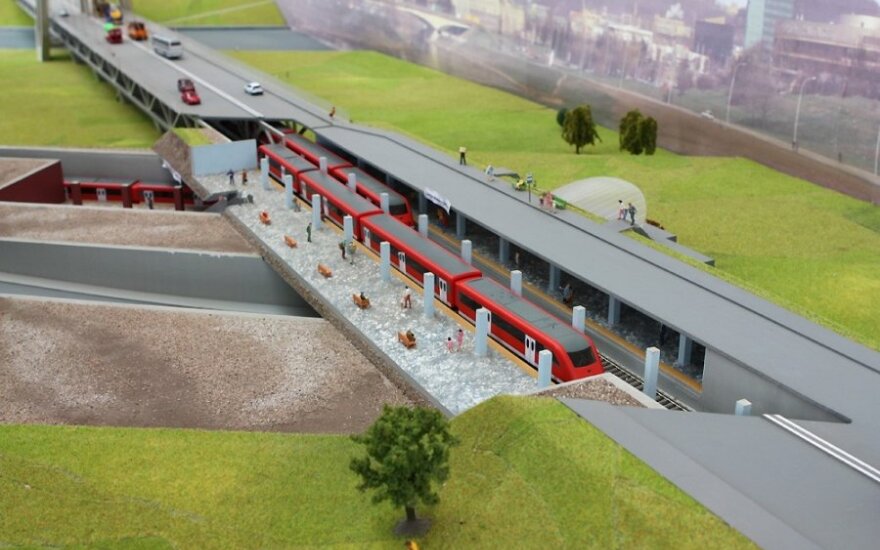 According to Grybauskaitė, the bill runs counter to the EU legislation in that it classifies metro as a mode of railway transport.

"Railways traditionally fall within the responsibility of the state, the central government and the state-owned company Lietuvos Geležinkeliai. When we speak about metro, we mean local urban transport. So, the law should state clearly that the local authority assumes all financial responsibility for and makes decisions on the implementation of this project," Molis told reporters on Wednesday.

"The project is costly. We are talking about hundreds of millions of euros. This would have an impact both on the public debt and on the deficit, because money would most probably have to be borrowed for a project like this," the advisor said.

"It may be painful for the state, for all municipalities and for all people of Lithuania to take on responsibility and such a burden," he added.

Metro: a mythological beast or a panacea for Vilnius residents?